10 THINGS YOU SHOULD KNOW ABOUT PROSECCO 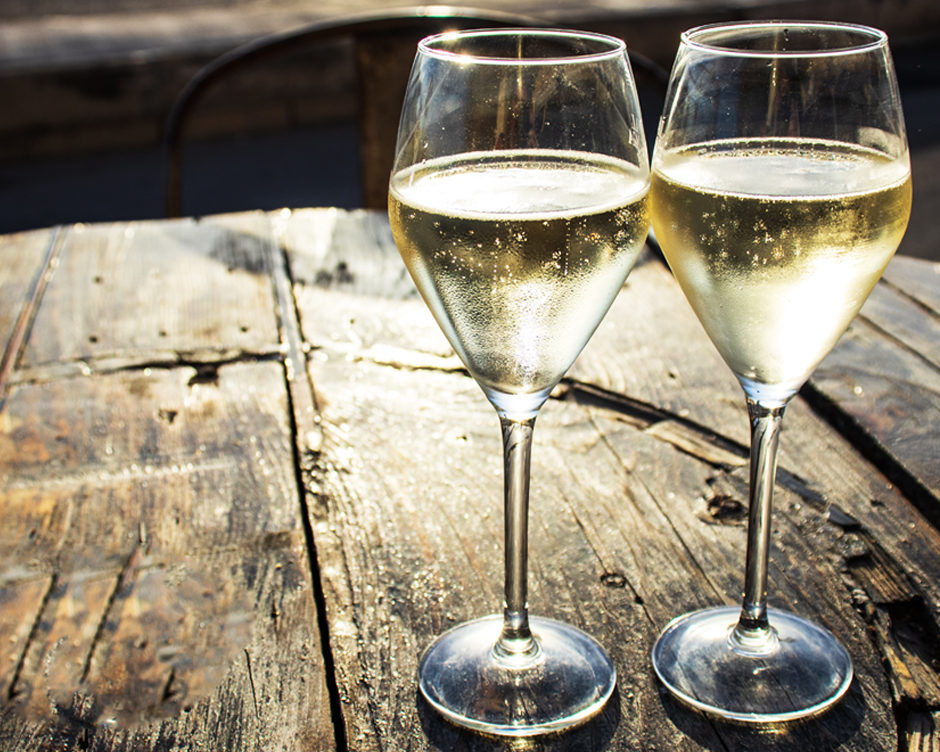 Often considered only as a cheaper alternative to Champagne, Prosecco is a sparkling wine that should not be taken for granted. Produced in the North-East of Italy – namely in the regions of Veneto and Friuli-Venezia Giulia – it boasts a long history that dates back to the Ancient Romans.

Not many people know that this enjoyable white wine takes its name from the village of Prosecco, now a suburb of Trieste. The first mention of this place – found in a deed for the rental of four vineyards – dates back to the mid-thirteen century. The name itself has Slovenian origins and it literally means “path through the woods”. Today, the production of Prosecco is extended well beyond this small village but this is where it all began.

Up until 2009, Prosecco was also the common name which indicated the main grape used to produce the wine: this was rectified and officially “renamed” Glera during the creation of the Prosecco DOC Consortium, the association that supervises and protects the production of genuine Prosecco. Native to North East Italy and renowned since Roman times, the Glera is an aromatic, fruity white grape variety that produces long, generous bunches of golden yellow grapes. Prosecco is a blend of at least 85% Glera combined with local and international varieties including Verdiso, Bianchetta Trevigiana, Perera, Chardonnay, Pinot Bianco, Pinot Grigio and Pinot Noir.

Prosecco has sweet fruit aromas of peach, pear, melon, green apple and honeysuckle: for this reason it is an ideal pairing for savoury food such as Italian cured meats, Parmigiano cheese, fried seafood or spicy Thai dishes. Prosecco should be served ice cold, at a temperature of about 6 °C.

The difference between logistic and supply chain

Logistic and supply chain are two terms often used improperly, a confusion of meaning that came from the fact…