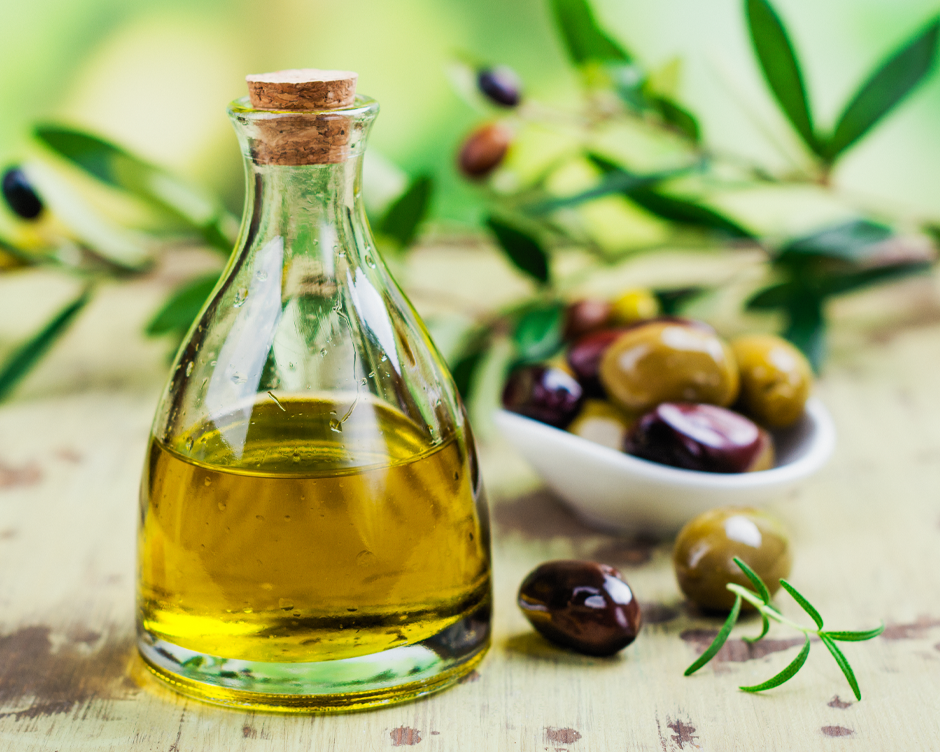 As winter is rapidly approaching, the harvest season has just drawn to a close. The first news about the Italian extra-virgin olive oil production mark an increase of +15% compared to last year and an excellent level of quality.

This year, the overall production of EVO oil in Italy should be around 315 million kilos: in line with the statistics of the latest harvest but lower than expected. The drought that during the warmest months hit Puglia – the region whose production represents half of the entire national one – negatively affected the figures however other regions, such as Lazio and Sicily, compensated with their increasing productions. According to an analysis recently presented by the Italian farmers association Coldiretti – developed together with research firm Ismea and Unaprol (the association of Italian olive oil producers) – this year we can indeed expect top quality but also a slight increase in price.

Good news for a market that considerably influences the local economy: with its 250 million olive trees, 533 different cultivars and over 400.000 specialized farms, the Italian extra-virgin olive oil sector provides employment to a significant number of people both in its production and in its supply chain. When it comes to exportations, Italy’s numbers have doubled in value over the past 20 years: the main demand still comes from the United States – which alone accounts for almost a third of total Italian exports – yet a fast and truly remarkable increase (+162%) was registered last year in the exports towards Asian countries, with the highest numbers recorded in Japan.

Despite the climate changes that make it difficult to define stable trends in production, it seems that Italian extra-virgin olive oil is pointing to a higher position in the global ranking. Boasting the largest number of extra-virgin olive oils with a protected European denomination (42 PDOs and 7 PGIs), Italian producers are currently opposing the decision made by the COI (International Olive Oil Council) to set the maximum acidity of extra-virgin olive oil at 0.8%. If their demands of lowering this limit to 0.3-0.4% were to be accepted, the consequent reclassification would see a large part of Spanish and Tunisian production downgraded to just virgin olive oil with an interesting effect on market prices that would eventually have to acknowledge the importance of quality over quantity.

The barramundi is an icon of Western Australia’s Kimberly region, but it is distributed throughout coastal areas that span…

The essence of Italian food is simplicity: a few seasonal ingredients and basic cooking techniques can produce all those…