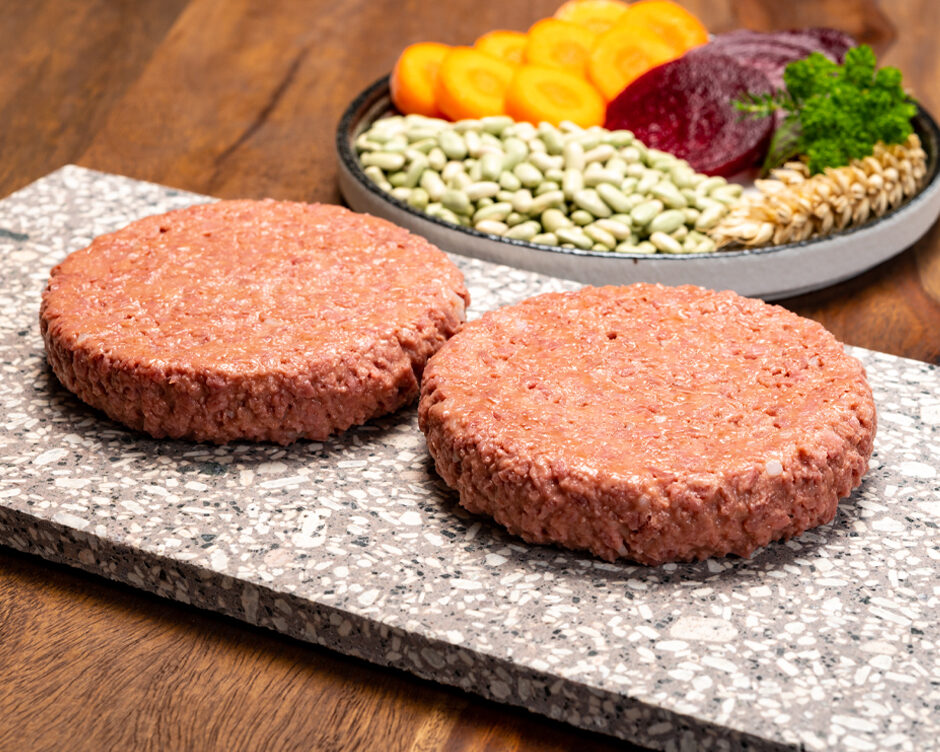 Alternative proteins is a general name used to indicate all those ingredients, foods and beverages that contain proteins derived from non-animal sources. Considered crucial to nourish the world’s growing population while mitigating the effects of the climate crisis, alternative proteins also entail a range of processes that can replace animal protein production, including the three main ones: plant-based, fermentation-derived and cultivated food.

If traditional fermentation processes have already been used to improve plant-based products (for example, to add taste and nutrition to plant-based steaks), foods produced with precision fermentation made their debut on the market last year: among them, ice cream made with fermented whey protein, animal-free cream cheese and even a cake mix prepared with an animal-free dairy protein that replaces the equivalent of three eggs. Considering the warm welcome they received, more are expected to be launched soon: market anticipations include smoothies with fermented egg proteins and plant-based meats made with fermentation-derived heme. Similarly, there are great expectations also for biomass fermentation-derived Fy protein, expected to debut in retail this year.

Although production costs are still too high for mass adoption and limit the presence of cultivated meat in the market, the industry is maturing at a very fast pace. Recent headlines reported further regulatory approvals to be expected soon, thus facilitating a rapid development of all those companies that are still in a testing phase. Yet so far Singapore is the only nation that has been making history by approving the sale of cultivated meat (January 2022). Considering the investments that are being made in the sector, more companies are expected to enter the growth stage soon and rapidly launch new lab-grown products. If clean meat is already a staple, cultivated seafood seems to be just round the corner.

Dominating the modern food industry, plant-based proteins are the most well-known and popular form of alternative proteins available on the market. So much so that the plant-based food market is expected to grow at a CAGR of 11.9% from 2020 to 2027. As more and more conscious consumers all over the world are moving to a semi-vegetarian lifestyle, it is not just plant-based beef they purchase: plant-based poultry, milk, butter and eggs are rapidly progressing in the marketplace. When it comes to ingredients, besides the traditional soy, wheat and corn, now chickpeas, mung beans, fava beans, mushrooms and barley are on the list for more contemporary versions of plant-based food.

Limoncello is one of the most famous Italian liquor, mainly produced in Southern Italy in particular in Naples Gulf…

There is something about Italy that makes this country so special: it is not just the abundancy of art…