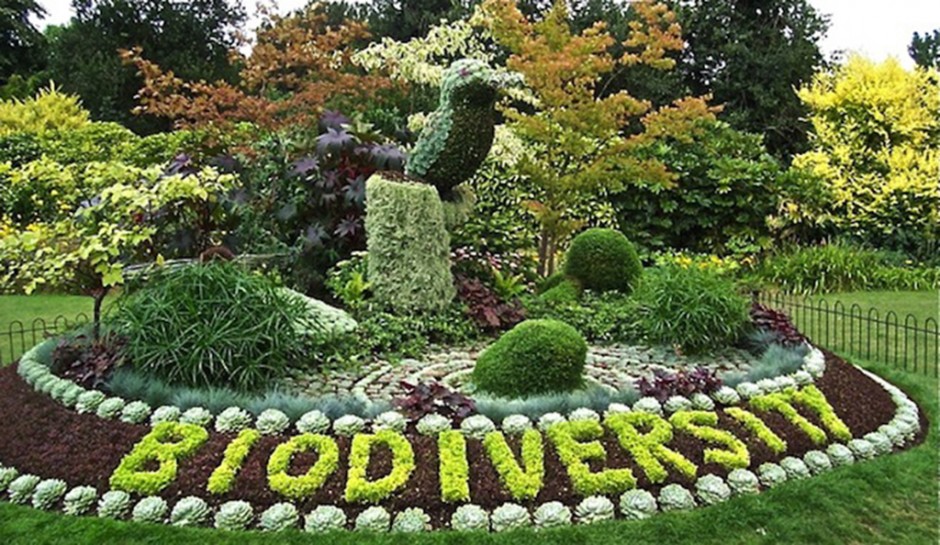 Why does the best basil in the world grow in Prà, in the western part of Genoa? Soil and sunshine certainly have something to do with it, but it’s also a question of wind: the northern Mediterranean breeze that meets that of the Maritime Alps there. The best basil in the world is the result of a series of extraordinary circumstances that combine in an area measuring 18.5 square kilometres, nestled between the districts of Pegli and Voltri. If you take a step back and look at the whole of Italy, you’ll see that Prà is just one of myriad cases like it. That’s because Italy benefits from unique geographic conditions: it’s a peninsula surrounded by a calm sea whose winds meet the mountains that run along the length of the country. That’s why it’s fair to say that biodiversity – i.e. the variety of animal and vegetable species that live within a particular ecosystem – is one of Italy’s true treasures. As many as 58,000 animal species and 7,000 varieties of edible fruits and vegetables have been registered, including 1,200 native grape varieties and 538 olive cultivars: incredible figures if we consider that the country only covers 0.20% of the Earth’s surface.

The threats that menace Italian biodiversity

During the International Day for Biological Diversity on 22nd May 2017, the United Nations raised concerns regarding the danger of extinction faced by many species of flora and fauna. Italy, the champion of biodiversity, also has to tackle a number of problems, starting with the reduction in the range of crops grown at an international level. However, it is also true to say that, in recent years, Italian agriculture has become the most environmentally friendly in Europe, with the highest number of PDO/PGI certifications awarded to food products, and it boasts the highest number of organic farms.

Agriculture: the future belongs to the young

According to a memorandum drafted by Coldiretti, the Italian farmers’ federation, Italy is the only country in the world that can boast 4,965 registered traditional food products, 291 PDO/PGI specialities recognised at EU level, 415 DOC/DOCG wines and 60,000 organic farms. It is no coincidence that agriculture was the industry that saw the highest increase in employment in 2016 (up 4.9% year on year). According to Coldiretti, employment grew thanks to a phenomenon whereby many young people are returning to the land. Almost one in ten companies run by under-35s works in agriculture (8.4%), which amounts to a total of 51,123 farms, up 6% in 2016. Their work ranges from food processing to wholesale, from teaching farms to farm kindergartens, as well as recreational activities, social agriculture for fostering the integration of people with disabilities, park, garden and road maintenance, nature wellness, landscape gardening and the production of renewable energy. The result is that, compared to the industry average, farms run by under-35s are bigger (with a 54% larger surface area), provide more work (50% more) and have a higher turnover (75% more).

A FOOD AND WINE TRIP ACROSS LOMBARDY

Lombardy is a north-western region of Italy, n°1 in the country in terms of population, and n°4 in…

“Made in Italy” fruits and vegetables sales are hitting record high numbers. In the past 25 years, exports have…

Italian Gelato meets haute cuisine in its most gourmet expression. Thanks to Gelati Cecchi, the new frontier of…