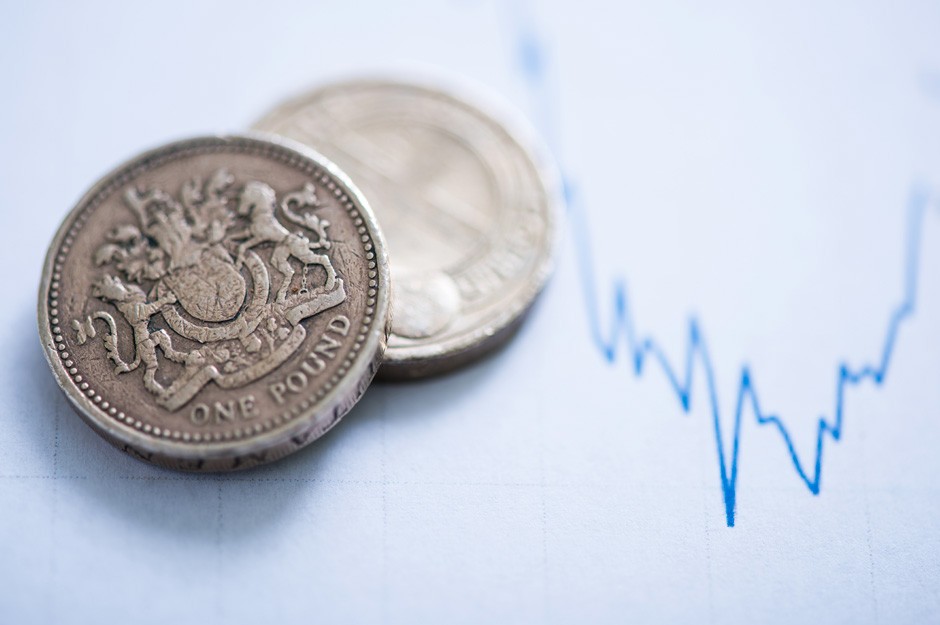 For the first time in the history, there is the serious prospect that state members will leave the European Union. Since the day of the referendum, companies and economy experts are discussing Europe’s future economy and in our case, the future of Italy’s exported products. There are a lot of theories and previsions that are being made, but the majority of published studies conclude that the negative impact this will all have on the UK economy will be significant.

Last year, Italy sold goods and services across the Channel that amounted to about €22.5 billion, 7.4% more than the previous year. According to Euler Hermes (the trade-related credit insurance company that was backed by the Allianz group) the impact of Brexit on Italian exported goods will probably not be positive. In the worst case scenario, there will be a loss up to €1.9 billion in three years (between 2017-2019). Of this, € 1.6 billion in exported goods and € 300 million of that in services. However, the seriousness of these numbers depends from which point you analyze it. Two years of European sanctions against Russia have created a serious decline in the export of “Made in Italy” products to Moscow of the € 3.6 billion …which is almost double.

When it comes to the Brexit issue, Italy will do better than Germany, which could suffer losses of over €6.8 billion in exported goods over the course of three years. Holland will be the hardest hit in Europe because it has a strong economical connection to Great Britain, especially when it comes to financial services, which could account for losses of up to € 3.6 billion over the span of the next three years. Belgium could also suffer a decrease of €2.8 billion in exported goods and France could have a loss of € 2.4 billion.

In any case, Italy will not only be hit in terms of exported goods, but also in foreign investments: the lack of a flow of English capital could reach € 600 million. Today, the United Kingdom invests mostly in Italy’s retail markets, agri-food markets, and financial services. The chemical industry, will probably be one of the most affected industries.

After the referendum, the most probable hypothesis is that London will negotiate a free trade agreement on the EFTA (European Free Trade Association) model that now exists between the EU and Norway and that will guarantee the free circulation of goods.

Source: Brexit’s impact on Italy’s exports could be up to €1.9 billion over three years

The 5 Healthiest Cheeses to Eat

Cheese is one of the most a delicious Italian specialty but it is also a nutritional powerhouse, rich in…

Italian cured meats, or salumi, were born from the need to conserve meat for months. There are three main…

Food and Beverages Trends for 2016: natural food and return to basic

New global products tracked with “organic” claim have risen from9.5% in the first half of 2015, also ‘free from’…