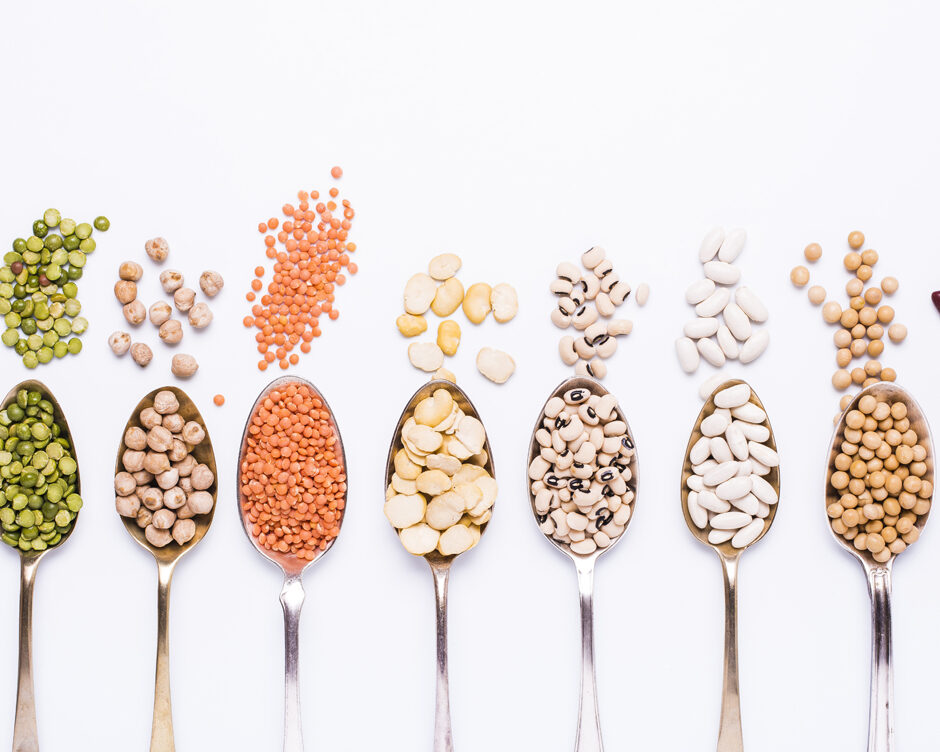 Following a resolution adopted by the UN General Assembly back in 2013 and the International Year of Pulses organized by FAO in 2016, World Pulses Day has been celebrated every year on the 10th of February since 2019, when this day was chosen to raise public awareness of the nutritional and environmental benefits of pulses as part of a sustainable food production. Under the theme “Pulses to empower youth in achieving sustainable agrifood systems”, this year’s celebration focusses on the fundamental role of younger generations to bridge the gap between traditional farming techniques and new technologies, in order to promote a more sustainable pulse-driven agriculture.

As a matter of fact, pulses not only have a low water footprint and can tolerate drought and climate emergencies; they are also an affordable source of proteins that enables conscious consumers to access nutritious food without having to spend a lot of money, while keeping at the same time a green attitude. In the ongoing global effort to transition to healthier diets based on sustainable food systems, pulses play a crucial role: as part of the plant-based meat alternatives that can lower greenhouse gas emissions (in their specific case, up to seven times less per area compared to other crops), pulses stand out for their capacity to absorb carbon in soils and produce their own nitrogen from the atmosphere, thus reducing the use of nitrogen fertilizers. In addition, the nitrogen-rich residues they leave in the soil after harvesting are an important benefit for the next crop planted in their place.

Out of the hundreds of varieties grown in over 170 countries around the world, many of them find their perfect climate in the Mediterranean area: Italy is blessed with numerous excellences, among which chickpeas and cannellini beans are the most popular.

Even if they are strongly linked to traditional, local preparations such as Panissa and Farinata from Liguria and Cecìna from Tuscany (all made with chickpea flour), chickpeas are so easy to cook that have registered a significant, steady increase in sales in the past few years. Pasta e ceci (pasta with chickpeas) is one of the most popular Italian recipes featuring this ingredient; yet this versatile legume lends itself well also to tasty soups and rich vellutate made with vegetables, besides being the perfect side dish when serving lamb or pork. Blended and emulsified with a little cooking water and a sprinkle of extra-virgin olive oil, chickpeas become the perfect creamy base for trendy dishes with grilled shrimps, prawns or octopus.

Not dissimilar is the presence of cannellini beans in many Italian recipes, especially the ones originating in Tuscany where this variety of beans has been cultivated since the 16th century: so much so that local people are often referred to as mangiafagioli (bean eaters). Indicated by Pellegrino Artusi as one of the main ingredients of the famous Ribollita (traditional Tuscan soup), cannellini beans are the absolute protagonist of Fagioli all’Uccelletto, a bean and tomato preparation typically served alongside meat dishes. As they are a valid alternative to animal proteins (but without cholesterol), they also feature in a variety of cold salads that represent the perfect one-plate meal during the hot summer months.

All you can know about Italian Pizza: history, eulogy and topping

There are no many nations that can be proud because its national dish is become an international phenomenon: Italy…

HOSPITALITY: A LUCRATIVE RESOURCE FOR MADE IN ITALY FOOD & BEVERAGE

More than any other Made in Italy speciality, food & beverage is the one that most attracts international…