“Diavoletto” or little evil: the chili pepper from Southern Italy 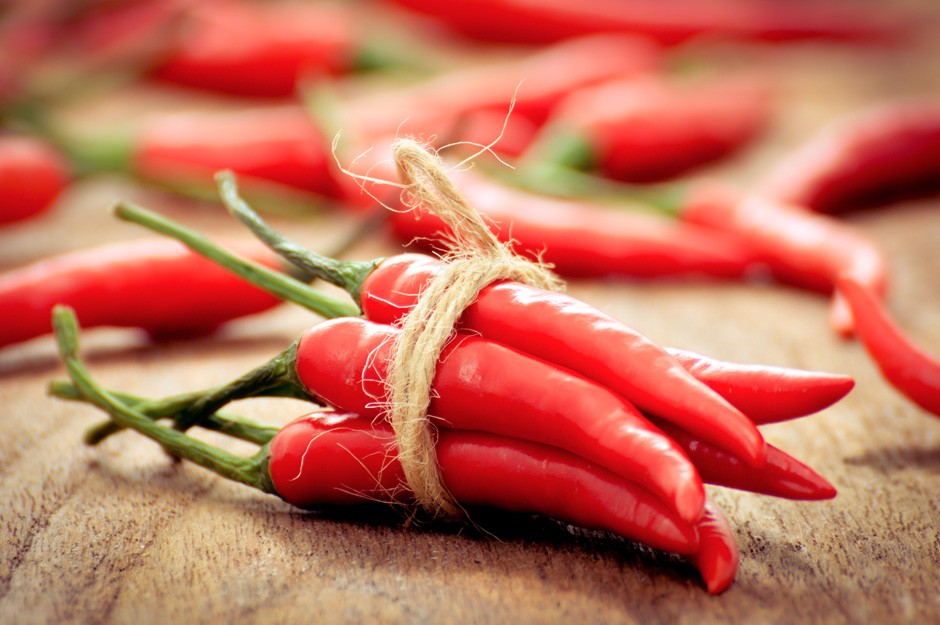 One of the most beautiful colors of summer in southern Italy is the deep red of chili pepper. In particularly, Calabria is the main producer and consumer of chili pepper – peperoncino in Italian.

The chili pepper plant has 85 varieties and they can be distinguished based on their level of sweetness. On the scale which measures the heat of peppers, peperoncino ranges in the middle.

Peperoncino: from South America to worldwide

Chili peppers were grown in 4000 BC in Central America, but it was only with the arrival of the Spanish during the Colonialism that the plant was introduced also in Europe and then in Asia and Africa.

Typically, hot countries have a spicy cuisine as a natural means of cooling down the body through perspiration. In effect, hot peppers contain a substance that produce a burning sensation in mouth and eyes, runny nose and perspiration. This is all a plus in the hot climates where perspiration helps to cool down the body.

Today, this spice seems to be growing in popularity around the globe. Hot pepper adds like fish, vegetable, pasta sauces, soups and eggs. In Southern Italy ground chili peppers are added to special cured meats and cheeses too, or they are preserved in oil to produce a spicy version.

General rule: hot pepper is not recommended for delicate preparations.

Famous all over the world for its stunning monuments, art galleries and that lovely feeling of dolce vita, Rome…

Coldiretti announced at Expo 2015 the increased of Italian spumante exports worldwide. The most famous sparkling wine grows up…

As we all know by now, Artificial Intelligence (AI) is the ability of machines – especially computer systems –…