Chocolate and brain: the effect of chocolate to your brain 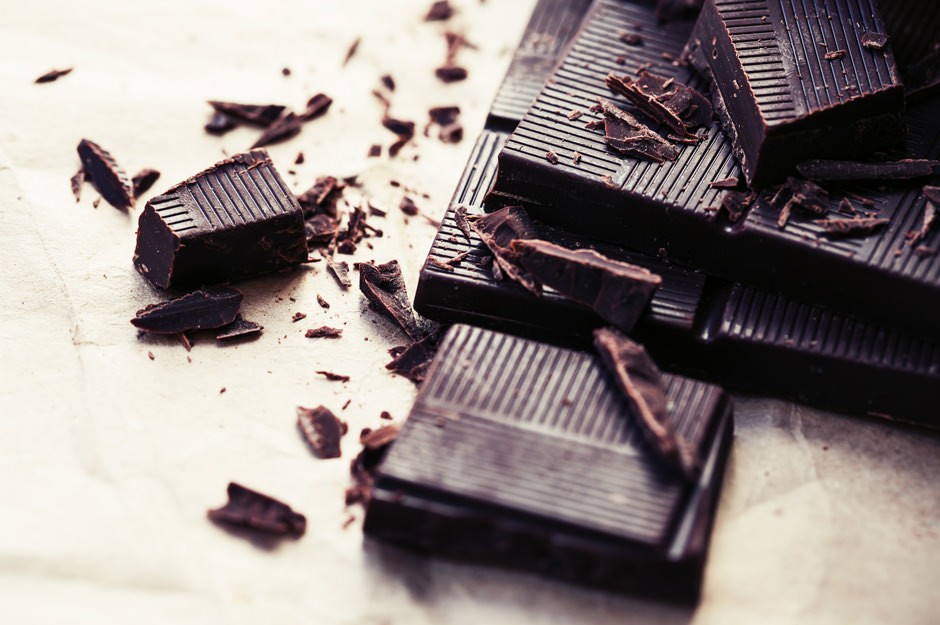 People who eat chocolate at least once a week tend to perform better cognitively.

Others had previously shown that eating chocolate was correlated with various positive health outcomes, but few had explored the treat’s effect on the brain and behavior, and even fewer had observed the effect of habitual chocolate consumption.

These functions translate to everyday tasks, such as remembering a phone number, or your shopping list, or being able to do two things at once, like talking and driving at the same time.

Cocoa and thus chocolate are rich in nutrients called cocoa flavonols, which seem to have a positive effect on people’s brains. Also chocolate, like coffee and tea, has rich in methylxanthines a compound that enhances various bodily functions, for examples the concentration levels.

In conclusion, researchers declared that we can eat small amounts of chocolate without guilt if we have a normal and balanced healthy diet. The only certainty is that there are more questions to ask a more answers to pursue about the link between chocolate and brain functions.

Source: The magical thing eating chocolate does to your brain

THE MICHELIN-STARRED RESTAURANT BUSINESS IN ITALY

In 2018 Massimo Bottura and his Osteria Francescana claimed first place in The World’s 50 Best Restaurants ranking.…

LOGISTICS 4.0 IS MAKING SPACE TO SUPPLY CHAIN 5.0: ARE WE READY?

The concept of industry 4.0 is strictly linked to the so-called Fourth Industrial Revolution that has its origins in…