EU Parliament’s and the restrictions of glyphosate 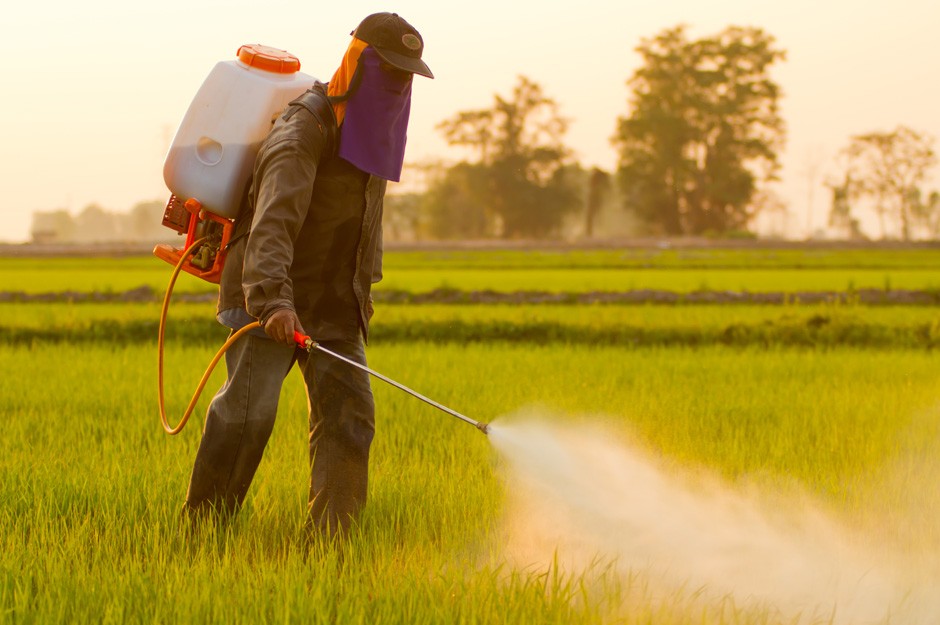 At 13 April European Parliament voted in plenary on the objection to the Commission’s proposal to renew the approval of glyphosate, the active ingredient in many widely used herbicides. In a non-binding resolution, the European Parliament called for a ban on all uses of glyphosate-based herbicides in private and public green areas, including public parks, playgrounds and gardens. Additionally, members of parliament called for restrictions on use in agricultural fields immediately prior to the harvest period, and said a new glyphosate license should be limited to seven years instead of 15.

Glyphosate is an herbicide. It is applied to the leaves of plants to kill both broadleaf plants and grasses. The sodium salt form of glyphosate is used to regulate plant growth and ripen fruit. Glyphosate comes in many forms, including an acid and several salts. These can be either solids or an amber-colored liquid and many products may contain it.

In humans, glyphosate does not easily pass through the skin, but glyphosate that is absorbed or ingested will pass through the body relatively quickly. The vast majority of glyphosate leaves the body in urine and feces without being changed into another chemical. Glyphosate binds tightly to soil. It can persist in soil for up to 6 months depending on the climate and the type of soil it is in.

Widespread use of glyphosate has led to the emergence and spreading of glyphosate-resistant weeds, causing farmers to spray additional herbicides. It gradually weakens rather than protects crops by immobilizing soil nutrients, especially trace elements, and promoting the development of fungal pathogens, leading farmers to use additional pesticide products to deal with the resulting crop diseases.

It is important to observe that, while the effects of glyphosate use have not been cleared, its global use has increased by a factor of 260, in the last 40 years. Decision-makers are further asked to consider that the industrial food system, with its excessive use of herbicides and pesticides, imposes negative environmental, social, and economic externalities and compromises other natural resources such as water and soil.

For more info about glyphosate uses in food chain visit the source of this post Slow Food: EU Parliament’s call for partial restrictions of glyphosate is not enough

Small and medium enterprises united to fight the Italian Sounding

Ethnic Foods and the Halal Trend

What really is Rosé Wine? The pink wine revealed