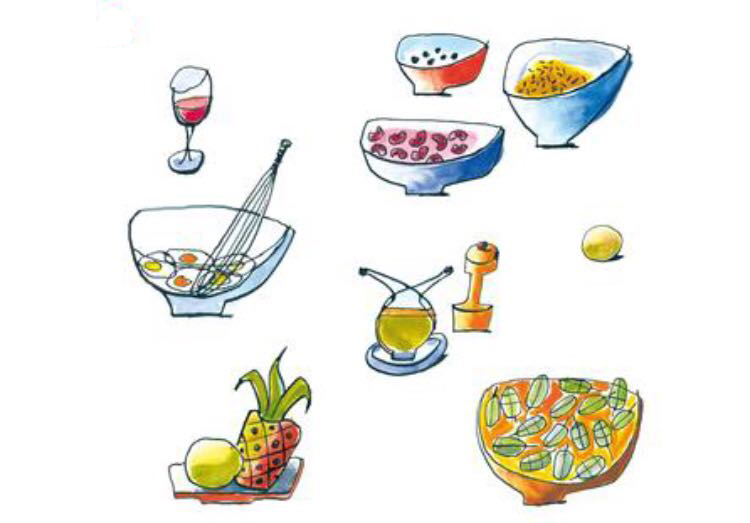 They are known as Fake News: pieces of news, sometimes even published in or referenced from respectable news sources, which quickly go viral after having been shared on social media. They are considered one of the worst pandemics of modern day, due to the power they have to create new visions and change the public opinion and behaviour. Fake News mainly concerns the political and economics fields, but it also exists in the world of food.

Marcello Ticca, a doctor, adjunct professor, and Nutritional Science specialist, has recorded the most incredible Fake News pertaining to the food and beverage world in his book Miraggi alimentari – 99 idee sbagliate su cosa e come mangiamo (food mirages – 99 wrong ideas about what and how we eat, Laterza ed.). The text certainly debunks a few legends concerning what we eat, including the ones outlined as follows:

1- Never eat pasta in the evening.
As long as the sauce is not too heavy-duty, the body digests pasta far better than meat at night.

2- Fish is good for your memory.
Fish is no higher in phosphorous than other foods: it contains between 130 and 260 mg per 100 g, while meat contains 150/230 per 100 g, and legumes and dried fruit contain much more. Most of all, there is simply no proven correlation between the ingestion of the mineral and an increase in mnemonic ability!

3- Butter is fattier than oil.
Quite the opposite. Butter contains 17% water and thus 100 g of butter have a calorie content of 760. Instead, oil – of any type – contains 900 kcal. Of course, oil has other nutritional advantages over its white cousin…

4- Extracts and cold-pressed juices are like fruit.
Nothing but an illusion. In fact, juice extractors or cold press juicers make fruit lose most of its fibres, which are both useful in facilitating digestion in the intestine and in giving you a sense of fullness, which helps to eat less.

5- Eggs are hard to digest.
Eggs are unjustly among most demonized foods. They are digested much quicker than numerous other foods, and are not harmful for the liver. If they are eaten in the recommended weekly amount (4 times at most) they also help those with liver disorders.

6- Do not drink water over meals.
Many believe water dilutes gastric acids in the stomach lining, thus slowing down digestion. Au contraire, it favours digestion by improving the compactness of ingested foods. It also increases the feeling of fullness (thus making us eat less).

7- Do not eat between meals.
By now it is a proven fact that increasing the frequency of meals – eating food in the same quantity and with the same quality – positively affects a series of variables that contribute to staying healthy and avoiding the accumulation of adipose tissue.

8- Frozen foods are less nutritious.
Freezing is the best preservation method possible, of course when it is initiated swiftly and when the cold chain is never interrupted. In fact, defrosted foods remain untarnished, and certain vitamins and minerals even have a higher bioavailability than usual!

The relevance of food traceability technology

Today food production and distribution systems are becoming more interdependent. In order to reduce food waste and to maintain…

For more than 30 years, Europeans countries have imposed quotes on milk production. Now, the end of EU milk…

Carnival has just ended, but the party atmosphere still lingers on. All of Italy celebrates Carnival, but the…