Fermentation method as Bio-preservation of foods 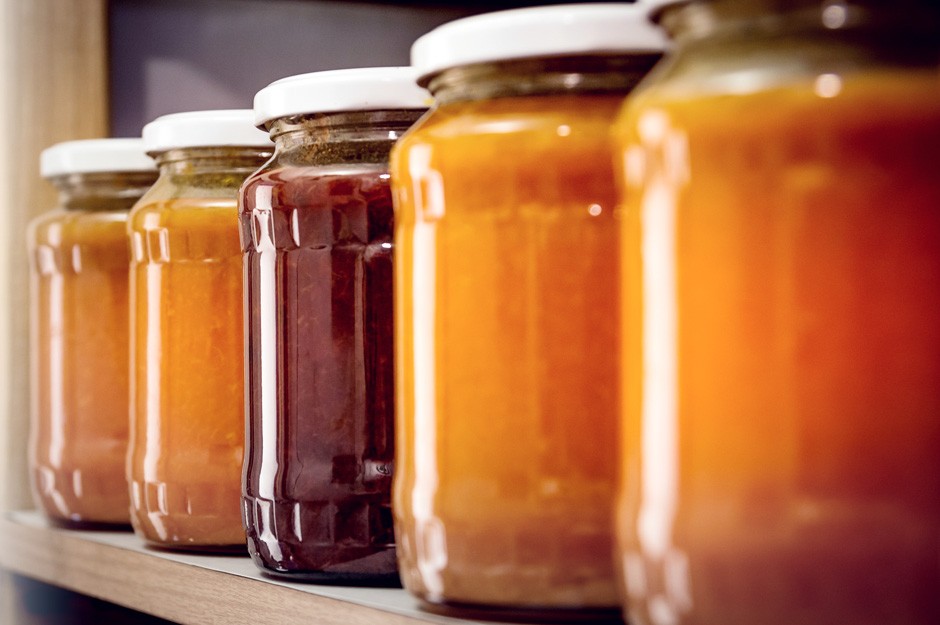 The word “bacteria” is usually associated with something sick or with same disease, but in real it’s the driving force behind the fermentation process, which is one of first food preservation process.

Fermentation, historically, is used for two main reasons: to change the food taste, so for the creation of new food, and as a way to prevent foods from spoiling. Last reason can be considered a biopreservation method, because it is a way to preserve food using beneficial microorganisms.

Fermentation of foods is the biopreservation method of the future?

An FAO research shows that for rural populations, fermentation increases food security and preserve the nutrient content of food. Also, food science researchers are studying a way to update traditional fermentation methods with modern technologies to reduce production costs and increase the safety of fermented foods.

In this way, biopreservaton (like fermentation) can become an important part of how food is managed in both industrial and developing countries.

Source: Innovation of the Month: Food Fermentation for Biopreservation

SOLAS: the Safety of Life at Sea Convention

Italian pasta makers are looking to expand in Asia and China.