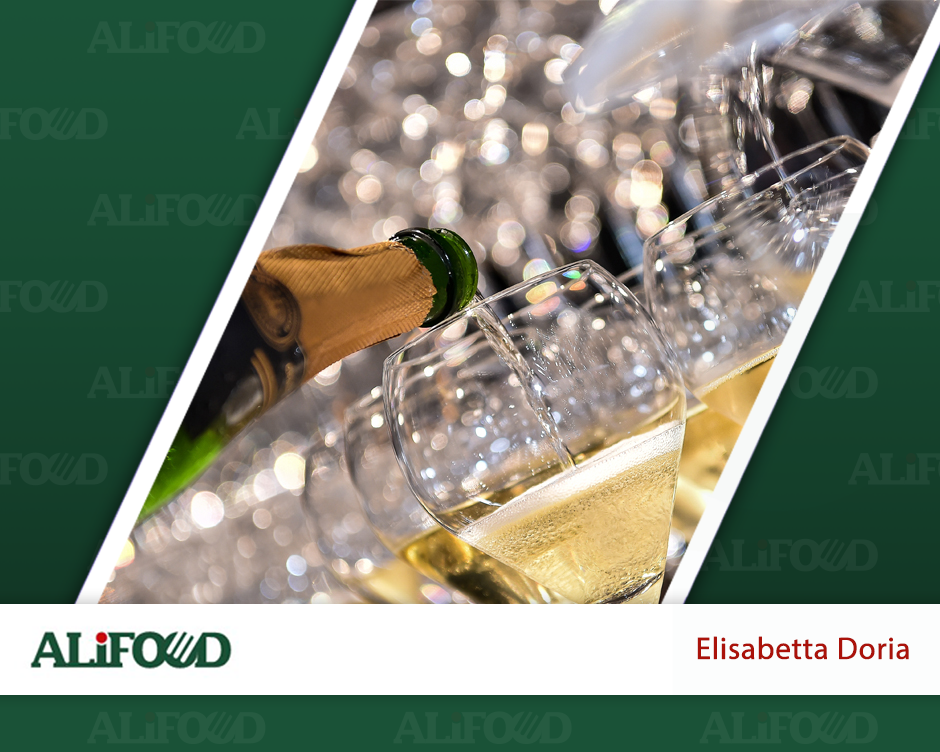 Be it a matter of pure gourmet nationalism or simply personal taste, when it comes to sparkling wine the dispute between French Champagne and Italian spumante is a never-ending story. The confusion that still accompanies these two terms, often used as synonyms, seems to make the choice even more complicated.

If every Champagne is a spumante, not every spumante can be Champagne. This is because the term spumante applies to an entire category of sparkling wines that – when uncorked – produce a little foam (spuma, in Italian). In this perspective, Champagne, Prosecco, Franciacorta, Spanish Cava and other bubbly wines are all spumanti: they undergo a second fermentation, which is the one that produces their enjoyable bubbles. As for their respective names, they derive from the grapes used and the regions where they are produced. So, where does the rivalry come from?

Lately, Prosecco has proved to be the strongest competitor of Champagne. It is not only a matter of sales figures but also of its export numbers. Last year, Coldiretti (Italy’s major farmers association) registered that over 620 million bottles of Italian spumante where uncorked abroad on New Year’s Eve (+29% compared to 2020). The bottles of Champagne, on the very same occasion, were “only” 330 million.

If Prosecco is the winner in terms of volumes, Champagne still maintains the leadership when it comes to value: the best bottles may easily have a price tag of thousands of Euros, whereas the best Italian spumante costs definitely much less. This significant difference is mainly due to two factors: the first one is the production process, the other one is the ageing time.

Besides the diverse techniques used, a bottle of Champagne takes on average three years to be produced, whereas only a few months are needed for a bottle of Prosecco. Moreover, Champagne must age in order to gain its distinctive flavor; on the contrary, Prosecco is best enjoyed a few months after its bottling. History is the third element that influences the success of Champagne: the “father” of all bubbly wines was invented in the late 17th century by Dom Pierre Perignon, a Benedictine monk who lived in the Champagne region of France. His name is now a trademark; the rest is legend.

Although difficult to admit for us Italians, French producers of Champagne have also managed to keep the standard so high over time that – leaving personal taste aside – it is almost impossible to find a low-quality Champagne. Everything considered, the actual dispute is in the glass. The taste and the aroma make the difference for the real, final judge: the person who holds it.

GROWING OPPORTUNITIES FOR MADE IN ITALY IN SOUTH-EAST ASIA

Of all the places in the world where made-in-Italy products are exported, South-East Asia is undoubtedly the most interesting…

THE IMPORTANCE OF TEAMWORK

Phil Jackson, one of the most famous NBA coaches, based his success on a fundamental principle: “The strength of…

TRADE FAIRS IN THE POST-COVID ERA

Covid-19 has had an impact on every aspect of our personal and professional lives. On a larger scale, the…