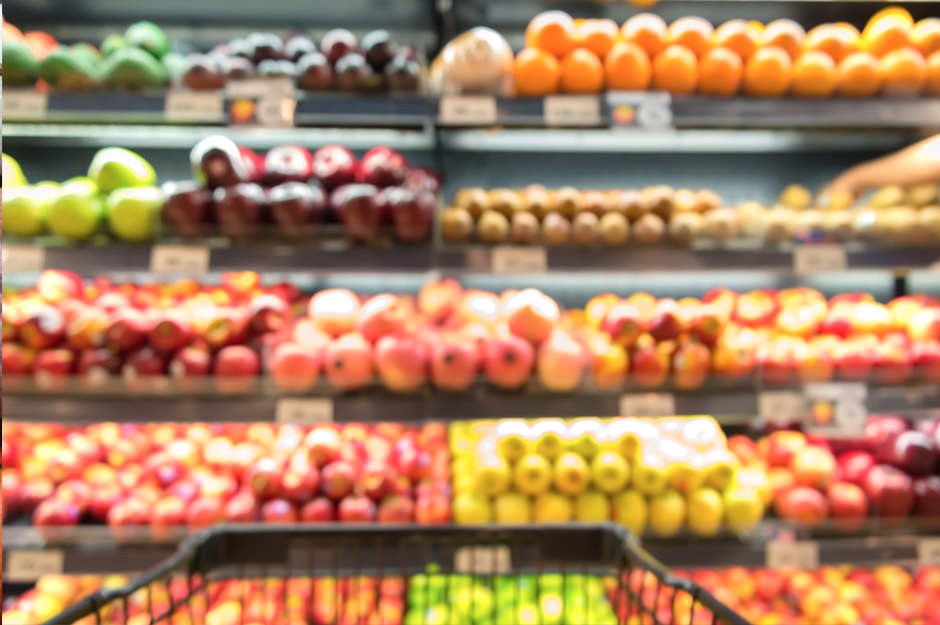 “Made in Italy” fruits and vegetables sales are hitting record high numbers. In the past 25 years, exports have been the best between the year 2000 and now. In accordance with the Coldiretti report (which is the most important Italian agriculture organization) and Istat data (the National Institute of Statistics),Italy has exported 2,17 billion kg of fresh fruit and vegetables in the first half of 2016. This number represents an increase of 8% in 2015 which equates to €2,4 billion.

Fruit takes the majority of that figure thanks to the 1,38 billion kg sold (which is an increase of 4%). These figures are good considering Russia’s embargo on European fruit and vegetables. Export has increased over import, which is different from past trends; this trade balance is an obvious improvement.

Italian fruit and vegetables around the world

Based on data provided by ISMEA (Institute of Services for the Agricultural and Food Market), in the last ten years, Italian fruits have gotten the most traction in Central-East Europe, with an increase of 12% in value in 2013. At the same time, North Africa commerce grew 4%, penetration in Asian markets increased 4% and the Middle East 3%. However, exports in new EU countries had an increase of only 14%, while in Asia exports are at 9%.

In order for “Made in Italy” products to be successful, a clear indication of who the consumers are is very important. In Western Europe, Canada, USA, Japan and Australia, 70% of food business is done through retail. Consumers are sensitive to issues regarding food safety, social, ecological and economic sustainability and finally, brand value. In new markets such as Africa, Turkey, Asia, India and the Middle East, Italian fruits and vegetables are considered a major commodity.

Italian, their food and their lifestyle

According to Coldiretti data, in 2016 Italian families will consume about 320 kg of fruit and vegetables and spend €98.55 monthly on those products. Fruit and vegetables have overtaken meat, becoming the major cost in people’s food budget.