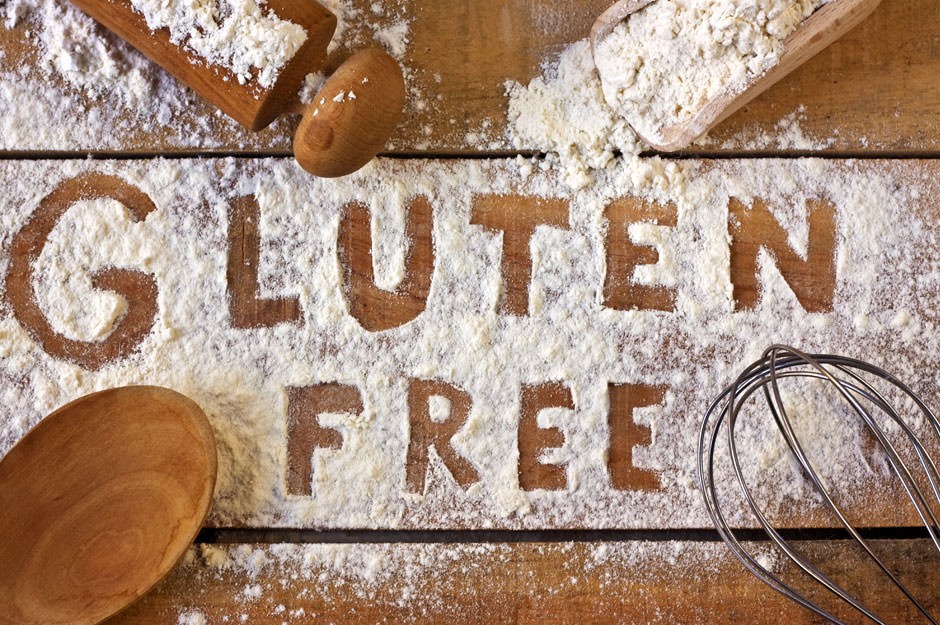 The main pressures that bakeries have faced over the past year are not far off from those that the entire food industry has faced. The rising popularity of low-carb diets, such as Atkin’s and Paleo, in advanced countries and the reduction of waste and the lifting of subsidies in emerging markets have taken their toll on the global baked goods market.

Bread has borne the brunt of it all. According to Euromonitor International’s recently published data, bread volumes have been hovering around 107 million tons since 2010, with retail volumes in Western Europe dropping by as much as 2% between 2011-2016. However, the value figures tell a different story. By the end of 2016, the baked goods market is expected to grow by 1% globally, with Asia Pacific showing as much as a 4% growth.

In Western Europe, which is projected to face the biggest contraction in terms of volume, bread value sales are projected to grow by 2% in 2016 as consumers increasingly opt for high-quality variants in bread, which is unlike pastries and frozen baked goods, where value-for-money options remain popular.

“Free-from” diets continue to be a fast growing trend, not only followed by coeliac patients, but also by the general health-conscious public holding the belief that gluten-free products will help them overcome problems related to bloating or indigestion.

Gluten-free bread was valued at 1.0 billion USD in 2015 in the global market, which accounted for for 31% of all gluten-free food globally; 953 million USD of that amount came from developed countries which translates to mean that it’s the most common choice for the Western consumer. In order to keep up with the rising demand of gluten-free baked goods packaged bread manufacturers, UK’s key player, Warburtons, is launching “free-from” subbrands of their flagship brands, which are faring well with consumers from all socioeconomic backgrounds.

There is also a plethora of start-up companies emerging in the bakery space launching gluten-free bread, including Coconut Wraps by NUCO in the U.S., which is not only gluten-free, but also ticks all the other health buzz words such as: organic, raw, vegan, and paleo.

This article is a repost, to read the entire article click here.

SIAL: ALL THE LATEST NEWS IN THE GLOBAL FOOD INDUSTRY IN PARIS

Amaretti biscuits: Italian temptation on a tin since 18th Century