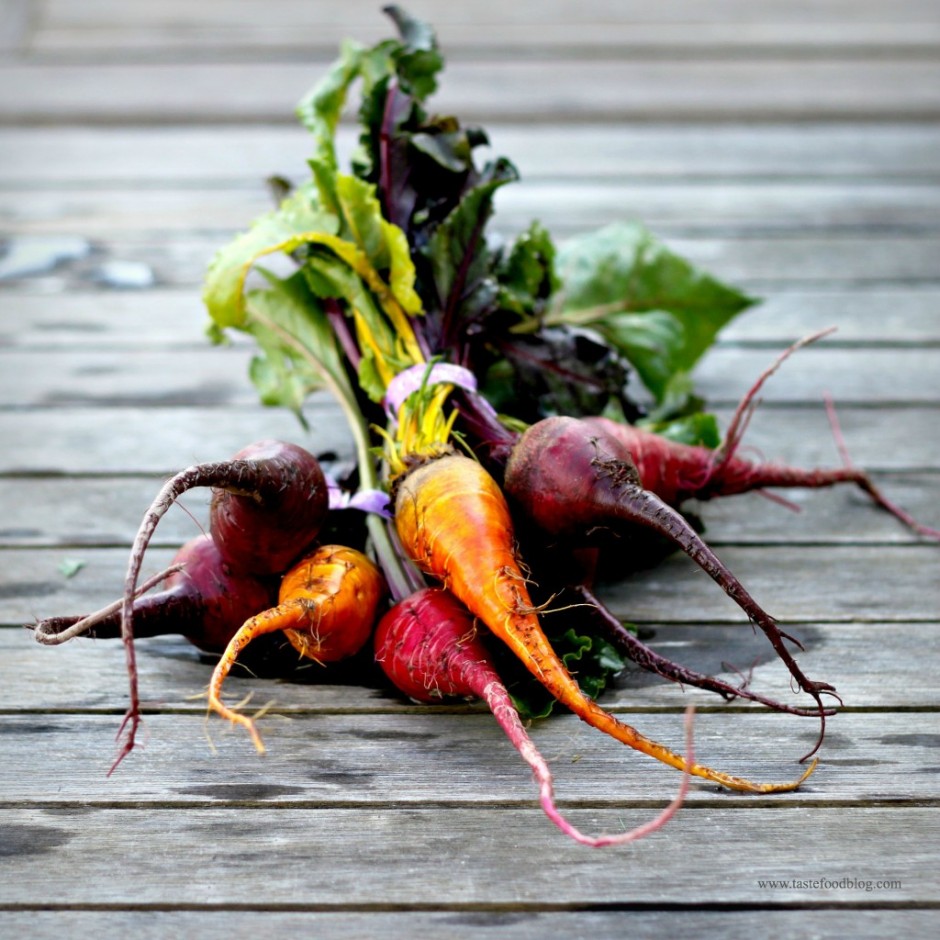 According to the Health/Wellness: food as medicine global survey compiled by Nielsen after studying a sample of 30,000 people from 63 countries, consumers from all over the world are increasingly concerned about how and what they eat and increasingly interested in discovering new healthy foods. Food is seen as a treatment/medicine, and diet is no longer just a nutritional regimen: it is, instead, nothing short of a way of life.

Why are consumers increasingly seeking out healthy foods?

– The ageing of the world population;
– Growing rates of food allergies/intolerance and chronic illnesses;
– An increase in self-treatment and prevention;
– Consumers who are increasingly informed and online.

What sources do consumers consult when deciding whether a food is healthy or not?
(Nielsen)

Italy was ranked the healthiest country in the world in the 2017 Bloomberg Health Index, which analyses the health of 163 countries. Italians are paying more attention to food than ever before, they are increasingly health-conscious and careful about what they eat. According to a report by Coldiretti (the federation of Italian farmers), the consumption of wholemeal foods is growing (up 11%), as is the consumption of gluten-free foods (up 26%), organic foods (up 20%) and vegetable drinks (up 7%). What’s more, Coldiretti has identified a trend linked to so-called ‘superfoods’: foods that combine taste with health benefits. The most popular superfoods include goji berries, adzuki beans, ginger (which has seen an increase in trade of 141% in a single year) and turmeric (with a 93% growth in trade). As well as exotic options (turmeric, adzuki beans and ginger are mostly produced in India and China), Italy also boasts a wealth of products that naturally aid well-being and the environment. Coldiretti has dubbed these products ‘Grandma’s superfoods’.
These extraordinary foods include Polignano purple carrots, considered nothing less than an elixir of long life, thanks also to the high quantities of polyphenols, flavonoids and anthocyanins they contain. Then there’s The barattiere, an old variety of cucumber from the Puglia region; it’s the perfect food for people on a diet, as it provides high levels of potassium whilst containing low levels of sugar and sodium. In the Calabria region, they grow Diamante chili peppers, known as an aphrodisiac. The red onions of Cavasso Nuovo, in the Veneto region, have strong anti-stress benefits and are helpful in the fight against high blood pressure and cholesterol. Last but not least, there’s Piedmont’s white carrot, which is good for the liver because it regulates bile production.

If it’s not an art, it’s not far short either. Photographing food is becoming increasingly important for those…

Italian Street Food: 7 classic street foods to try at least once in your life

Street food is a ready-to-eat meal sold by a vendor in a street or in other public place, where…