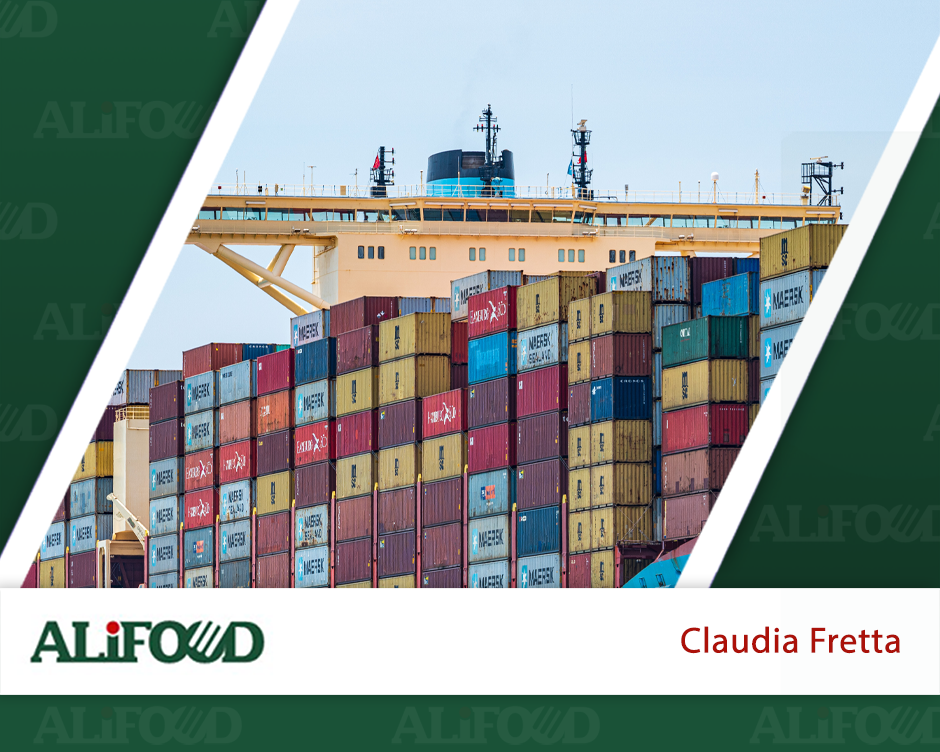 The terms of sale known as Incoterms® are a set of rules issued by the International Chamber of Commerce (ICC) of Paris with the aim of clearly defining the meaning of 11 commercial terms used in international transactions. Since they indicate the obligations and risks of sellers and buyers for the sale of goods, highlighting their transfer from one party to the other, they are a set of international rules which have to be incorporated in the contracts of sale especially in those involving trade across national borders.

Although ICC recommends using the current version of the rules, all contracts made under any other previous edition remain valid; parties to a contract for the sale of goods can agree to choose any version of the Incoterms® rules as long as the version used is clearly specified in all trade and sales documentation.
The 11 Incoterms® 2020 can be grouped into four main groups:

The 11 Incoterms® 2020 can also be classified as per the means of transportation:

Despite having been overlooked in the past, Incoterms® are now more important than ever. Their knowledge is vital for any company that wants to safeguard its interests when stipulating a contract.

2016 Food Trends on Google: The Rise of Functional Foods and why there’s a big opportunity for brands

Today’s dinner table looks quite different than it did just 10 years ago. For one, there’s likely a smartphone next…

The Report “Cold Chain Market in Europe”, wrote and published by Market Research Store, illustrates a market analysis about…

More and more Italian wines in the abroad Supermarkets

In 2015 Italian wine sales have been growing abroad, above all thanks to the international retailers and supermarkets.