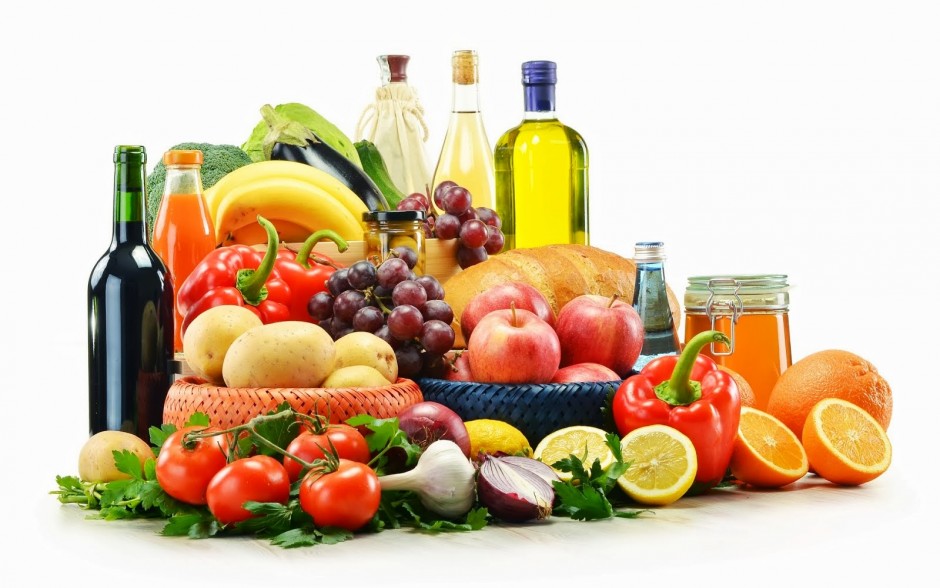 Bologna’s F.I.CO. (Fabbrica Italiana Contadina) Eataly World, the biggest food park in the world, opened its doors in 2018, the year of Italian food, with an intense programme of talks, discussions, lessons and seminars entitled ‘Fico Mediterranean Lectures’.
Marino Niola, an anthropologist, journalist and populariser, inaugurated the series of international keynote lectures with a conference on ‘Being and Well-being: the Mediterranean Recipe’.
According to Niola, who is the scientific director of MedEatResearch, a social research centre studying the Mediterranean diet at Naples’s Suor Orsona Benincasa university, ‘the Mediterranean diet lengthens our lives, brings us well-being and increases our feelings of contentment, because it isn’t merely a nutritional model based on seasonal produce, traditional cuisine and biodiversity; it is a way of living well that re-establishes the balance between the environment and development.’
It was in order to define this ideal – an ideal way of life as well as an ideal form of nourishment – that the American scientists Ancel Keys and Margaret Haney invented the term ‘Mediterranean diet’ in 1975. Italy has the honour of being the place where it was discovered: the two researchers were in the Cilento region when they wrote their bestseller How to Eat Well and Stay Well the Mediterranean Way (Doubleday, New York).
‘In 2010, UNESCO put the Mediterranean diet on its list of Intangible Cultural Heritage of Humanity, propelling it into the world’s nutritional mainstream’, said Niola. ‘In any case, the Mediterranean diet has always been international because it is made up of mixtures, loans, crosses and contamination. Even the most traditional dish, the most identity-forming standard has traces of others. It’s no coincidence that many of the basic ingredients of our cuisines come from distant countries: they are foreigners we put in our plates… and thank goodness they’re there. Our spaghetti with tomato sauce would never have existed without entirely American tomate. If aubergines hadn’t arrived here from the East, we’d be without our beloved aubergine parmigiana. Not to mention potatoes, peppers and chocolate. In this way, every recipe is none other than the mixture of different ingredients that become one single thing.’
Niola’s conclusion was greeted with resounding applause: ‘In such a scenario, the Mediterranean diet is a recipe for co-existence, made not only out of foods but also, and above all, out of ethical and social values, models for convivial life, for an awareness of sustainability, an openness to exchange, a welcoming of integration. In short, an example of how humanity in the future could be.’

Rainy days are on their way, the air is chilly and the snow will be covering the mountains…

What is Halal Food

Halal is an Arabic word that means “lawful” and it refers actions permitted by Shariah law, and therefore, is…

NUTRISCORE: HOW A LABEL CAN INFLUENCE CONSUMERS

Last month all the major newspapers reported the presentation of NutrInform Battery, the Italian proposal for the adoption of…