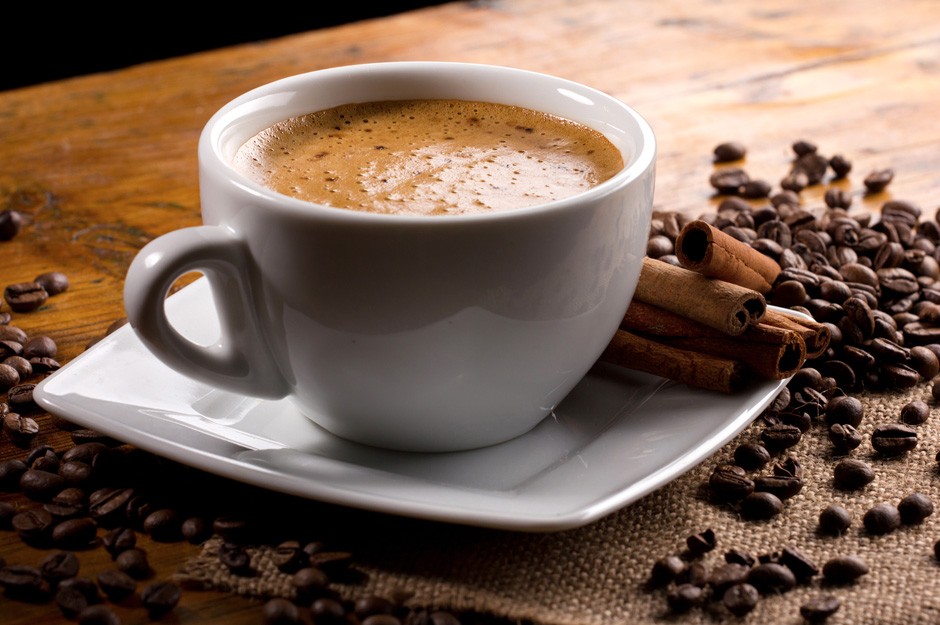 Espresso is loved worldwide thanks to its social quality of the coffeehouse: to prepare a real coffee espresso we need special skills and technology, but the resulting in deep and flavor made this beverage very popular across the world. Today, espresso-style coffee retains a history as rich, deep, and bittersweet as its flavor.

Espresso coffee is one of the numerous way of preparation of coffee, but it is unique for its dependence on modern technological advances.

The sophisticated machinery of today can be seen as a culmination of one strand of coffee’s diverse history, rooted in the drive for intensely concentrated, full-bodied, but filtered coffee.

As legend has it, an Ethiopian goatherd discovered his goats overly excited as a result of eating a mysterious fruit off an unfamiliar tree. He finally worked up the courage to try the coffee “cherry” and quickly felt the unusual sense of excitement that came from it. The early use of the Ethiopian coffee tree was, however, little more than a tea-like beverage steeped from a macerated concoction of the cherry, seed, and leaves. From its origin in Ethiopia and then the first cultivation on the Arabian Peninsula, coffee has been cultivated and managed across the world.

The technology of Espresso

The first machine appeared in 19 century and it used pressure to extract coffee to be pressed out and made expressly for consumers on demand: here the origin for the name espresso. The Espresso and its technique were born in the pursuit of perfect cream, which is characteristic of quality espresso.

Advanced technology is vital to Espresso: espresso brewing occurs at the molecular level through a series of intricate chemical reactions involving the volatile organic compounds present within the coffee bean. At first, a steam pressure system pushing water through the compact ground coffee, but any attempts to apply additional pressure from steam damaged the espresso burning it.

So, an Italian inventor (named Achille Gaggia), developed a powered machine that used a manually operated lever to push hot water through the coffee by expansion of a spring above a piston positioned over the “portafilter”. The mechanism developed in the early 20th century remain intact on modern semi-automatic espresso machines.  Also the interaction between machine and bartender has also remained intact: even on semi-automatic espresso machines, the barista grinds fresh coffee into the portafilter and then applies manual pressure called a “tamp” into the bed of the portafilter.

Today, also the fully automatic machine are largely available, but the purists argue that use advanced technology in the attempt to perform the same tasks come nowhere close to succeeding.

The invention of the coffee capsule has revolutionized coffee drinking and increased the popularity of the espresso coffee. In June 2010, Eric Favre, a prolific and pioneering inventor in the field of portioned coffee, shared his article where traced the development of the technology that has transformed the coffee-drinking experience for millions.

Today, the most innovative technology of coffee capsule use a special filter that collapse under the pressure (some 150 kgs) that builds up during the extraction process. With this the machine pierces the top of the capsule, injects pressurized water causing the coffee grains contained in the capsule to swell to five times their volume. This creates pressure inside the capsule, which builds until the membrane forming the bottom of the capsule is deformed and pushed against spikes located at the bottom the coffee machine where the capsule is placed. The liquid flows through this filter into the cup. In this way, “you get the totality of aromas, especially if the water is well aired during the infusion process.

Coffee capsules currently represent around one percent of the multi billion dollar coffee market, but this is expected to rise to 20 percent over the next decade

Organic Italian wine is going from strength to strength. In 2016, sales reached a total value of €275…

True to her favourite motto “Carpe Diem”, Francesca Fossati is great at seizing the moment: she did it a…