ITALIAN CRAFT BEER: A TREND ON THE RISE 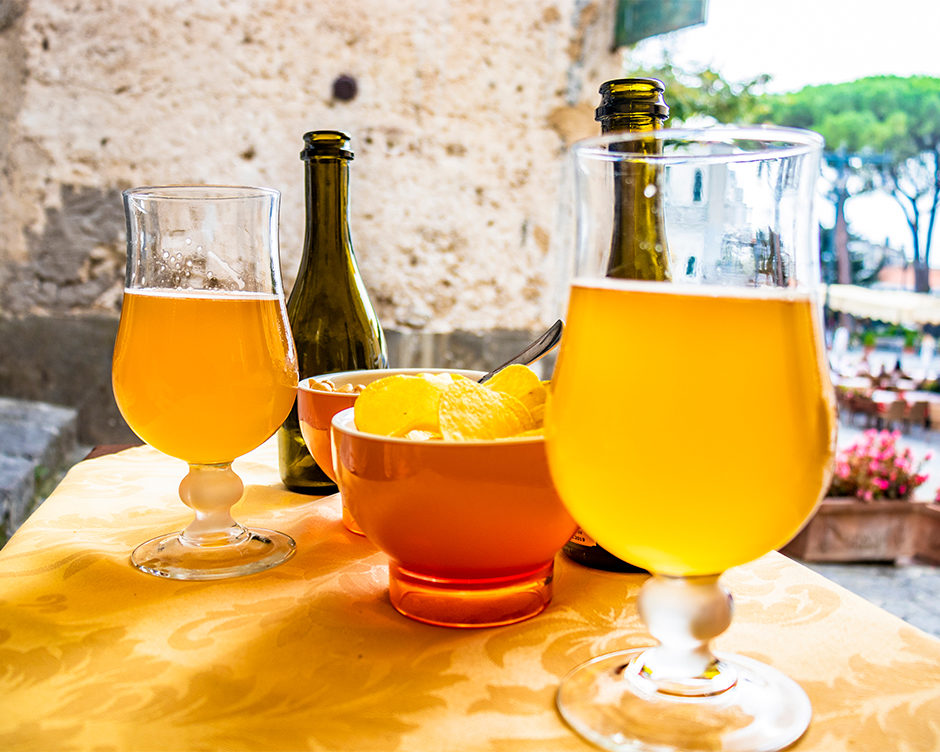 Although mainly known as a country producing some of the world’s best wine, over the last decade Italy has started to become famous also for craft beers. Up until 20 years ago, the country’s beer reputation relied on major brands which produce tasty beer yet made for mass consumption. Thanks to a handful of visionary men from Lombardy and Piedmont, who decided to fight the cultural bias linked to brews, a brand new movement of Italian craft beer was born: the same one that is now making Italy Europe’s most vibrant beer scene.

Since 1996, when the first microbreweries moved out of private garages and adopted a more entrepreneurial approach, numbers have rapidly increased: in 2010 there were 300 crafts breweries which represented only 1% of the total beer production in Italy, while in 2017 they were already 718 (plus 225 brew pubs), representing 3.5% of the total Italian beer production. The trend keeps being exponential. Most of the Italian microbreweries are concentrated in the North where the brewer pioneers had begun however, as Italian breweries are places where culture and genius merge, they are now to be found everywhere across the country.

Similarly to wine, Italian craft beers are available in an incredible variety of types and tastes, each of which can be paired with different foods and dishes. Their producers have recently come up with creative experiments using local ingredients like chestnuts, spelt, wild honey and seasonal fruits thus giving these beers a distinctly Italian flare. Lately, microbreweries have also been testing wine grape skin-derived wild yeast as well as experimenting with ageing beers in old wine barrels for layered edge and body. Italian craft beers are often unfiltered and double fermented in the bottle, and barley wine – inspired by the British tradition but with that pleasant Italian touch, achieved through the addition of indigenous heritage grains – has become an appreciated novelty.

According to many Italian brewers, their customer base is equally divided between local and foreign consumers which appreciate the quality of the Italian crafts despite their recent history.

All you can know about Italian Pizza: history, eulogy and topping

ITALIAN RICE: AN INSIGHT INTO A POPULAR INGREDIENT