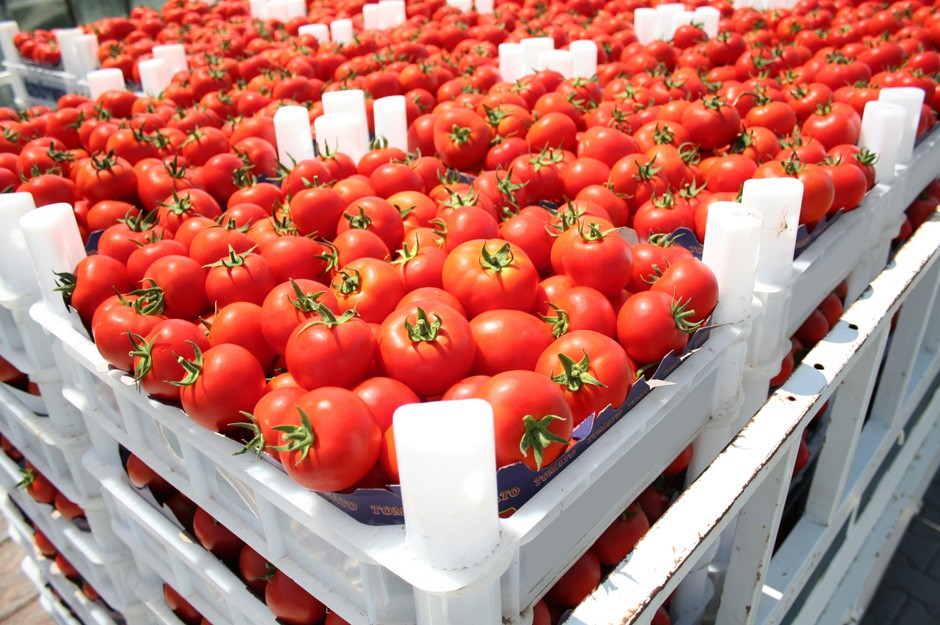 Based on the data processed by ISMEA SgMarketing, in the last decade Italian fruit has achieved the best performance in East-Central Europe, with +12% in value in 2013 in comparison with 2004. Markets opened in North Africa (+4%) and penetration increased in Asia (+4%) and Middle East (+3%). Also, in the same period of time exports of vegetables found space in the new EU countries (+14%). As for processed products, the most important market in terms of value is Asia, which concerns (9% of the exports).

Italian fruit and vegetable all around the world

In order to approach new markets, it is important define the behavior of consumers. Here a summary of typical consumer depending on his country of origin.

In Western Europe, USA, Canada, Japan, and Australia, in which overall a billion people lives and where 70% of sales passes through retail, we are in front of mature and critical consumers, sensitive to issues concerning food security, ecological, social and economic sustainability of production, and who estimates the value of brand. Therefore, an offer linked to health (organic, functional foods), local or fair trade products is appreciated, especially if it is also accompanied by high value in service and is aesthetically appealing.

In developing markets, such as Eastern Europe, Korea, Taiwan, and also China and Russia, food is an element which gives connotation of social status. So, special attention is paid to both aesthetic and intrinsic characteristics of both product and brand.

At the end, in new markets (Africa, Turkey, the Middle East, parts of Asia, India) food is perceived as a necessity, fruit and vegetables are considered a commodity and the main parameter is their price.

In the coming years some factors, such as recovery of the US economy, decline in oil prices, and loss of value of euro against dollar, should make international penetration more efficient. However, some critical issues remain, in particular the international political situation, first of all in India, Russia and in North Africa.

The digital era we live in entails an ongoing digital revolution that changes technology rapidly. The interesting part of…

A CONVERSATION WITH OUR CEO, VITTORIO DORIA LAMBA

A conversation with our CEO, Vittorio Doria Lamba It was back in 1995 when Alifood first started exporting top-quality…