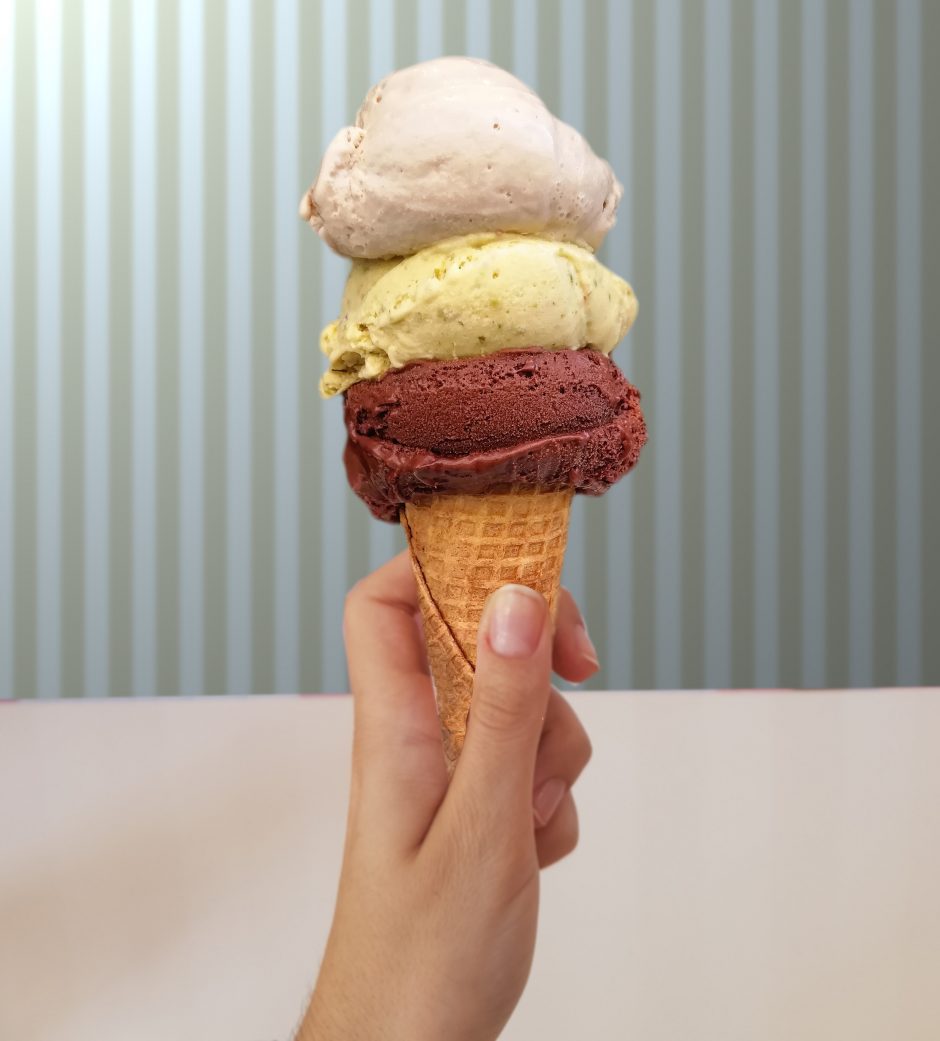 With a turnover of more than 16 billion euros, crisis is an unknown word to the leadership of Italian handmade gelato. A supply chain that includes the producers of raw ingredients and semi-finished goods, machine manufacturers, and finally the finished product prepared and served by the master ice-cream makers, with Made in Italy on top of the world at all such stages. An estimated 100,000 ice cream parlours exist worldwide, and the business continues to grow by 5% every year.

Italy is the undisputed home of handmade gelato and the world’s greatest consumer. It boasts 19,000 production and sales enterprises that hire about 75,000 employees. The numbers increase to 40,000 businesses and 150,000 workers if you consider all the non-exclusive gelato retailers. Italy hosts 18% of the global business, amounting to around 3 billion euros as at the end of 2018, out of the 9.6-billion turnover recorded in Europe (60% of the world total).

Germany, Spain, Poland, Japan, Argentina, Australia, and the United States are, in this order, the other Italian gelato meccas, although it is other markets the likes of India, South Korea, Vietnam, as well as Eastern Europe, which attract new investments. It is so that the market penetration of handmade gelato reaches the best Michelin-starred restaurants.

Such numbers and trends have been summarized at SIGEP – international salon of handmade gelato, patisserie, bakery, and coffee, the top sector-specific event on its 41st edition, held in Rimini from 18 to 22 January 2020.

The difference between logistic and supply chain

Logistic and supply chain are two terms often used improperly, a confusion of meaning that came from the fact…

Fermentation method as Bio-preservation of foods

The word “bacteria” is usually associated with something sick or with same disease, but in real it’s the driving…

We are pleased to inform that Alifood was at the SIAL 2014, the International Food and Beverage Exhibition, which…