Italian law will make supermarkets donors of their waste food 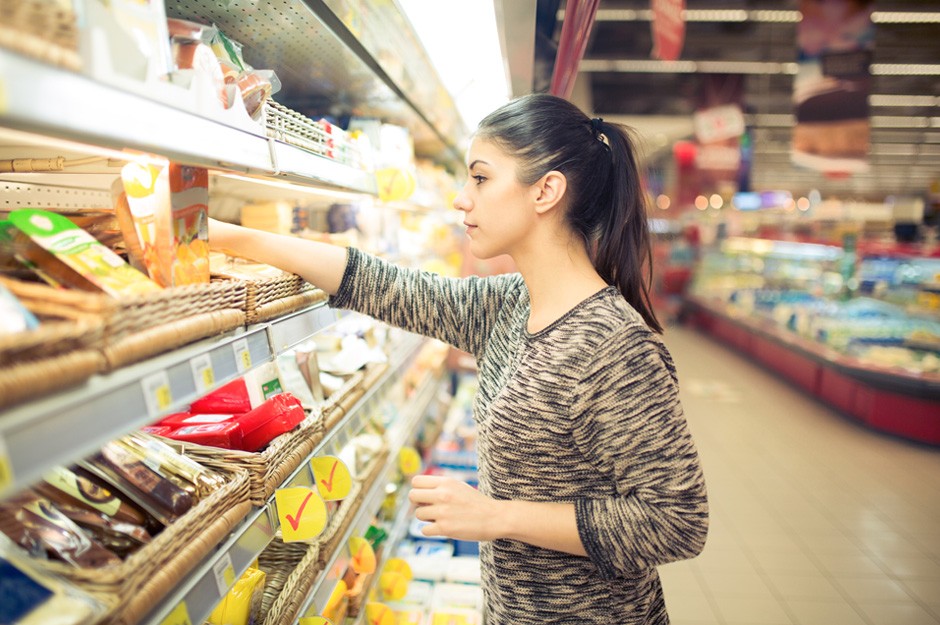 Italy is discussing a law that will make supermarkets donate their waste food to charities and if the law pass it will be the second European country with a similar regulation after France. In fact, French introduced a bill in February which bans supermarket throwing away or spoiling unsold food: a sign that something against the food waste is happening in European countries.

Unlike France, which fines supermarkets collect wasting food, Italy wants to give businesses incentives to donate food and help countries with waste problem. Today, if Italian bars or restaurants want donate their food waste, they must declare it in advance. The new law want offer the reductions in rubbish taxes which would vary depending on how much businesses give to charity. In addition, 17 articles in the rules look to amend food safety regulation allowing businesses to donate food after its ‘best before’ date is expired.

The Italian Agriculture Minister, Maurizio Martina, has declared about the law:

One of the goal of the Italian law is to arrive at one billion of tones of excess food in 2016. Also, Denmark launched its first food waste supermarket campaign (even if it’s not a law), where sells unsold food were donated by supermarkets at a cut price. The cause for cutting food waste has been gaining momentum across Europe and at the moment there is also an EU-wide legislation that will force supermarkets to give away waste food: the fight against food waste and hungry is started!

Saurce: Italy to change law to make all supermarkets give unsold food to needy

COVID-19: THE VIRUS CANNOT BE TRANSMITTED THROUGH FOOD PRODUCTS

Let’s get one thing clear: the Covid-19 virus cannot be transmitted through food products, nor through the packaging…