Italian pasta makers are looking to expand in Asia and China. 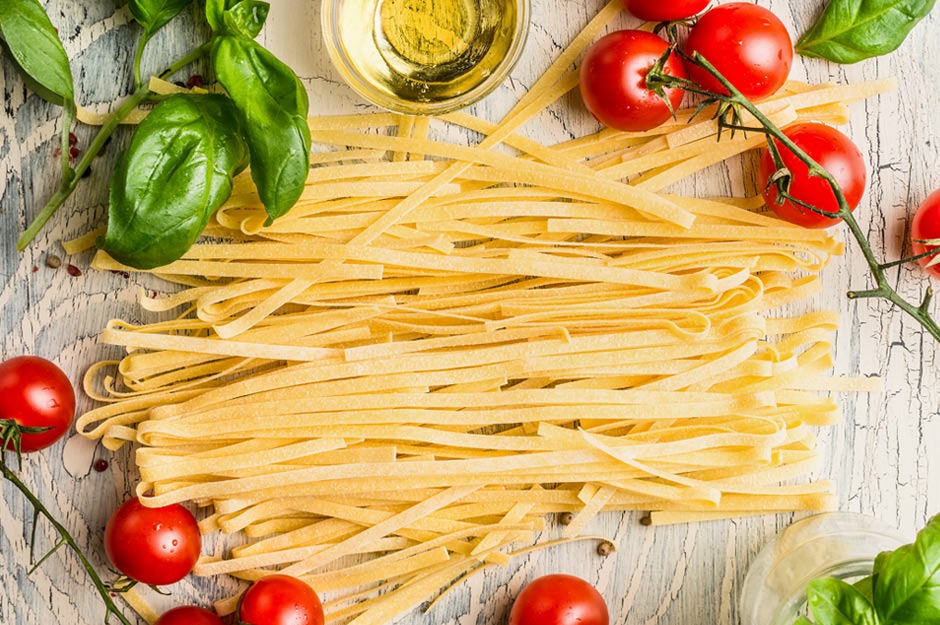 According to a study performed by Euromonitor, Pasta consumption will continue to grow more in Iran, Turkey, Egypt and also Brazil over the next five years.

Europe is a saturated market and pasta consumption has  been rising globally 1% a year since 2011. On the other hand, the four countries in question have seen annual growth rates of about 4-5% lately, which are expected to continue to grow over the next five years.

Iran, Turkey and Egypt  have a combined population of 250 million people, and by the end of 2016,  they will have consumed a collected sum of 1.6 million tons of pasta. That is roughly how much Italy (who is the top producer and exporter in the world) sells every year to overseas markets (1.8 million tons in 2015). Aidepi’s (the association of the Italian pasta industry) statistics show that these are minor markets.

A tough market for Italy’s pasta

The truth is that in Iran, Turkey, Egypt and Brazil are among the most difficult markets out there when it comes to pasta. Turkey, for example, rather than being a destination market, is a key competitor for us at the international level: it has modern production plants and has invested a lot in this industry, to the extent that it takes a lot of business from Italy  especially in China, Africa, and the Arab countries. “Made in Istanbul” pasta costs less- that is also due to the fact the Turks use export refunds in order to finance this endeavor.

Egypt is also tough. It has recently introduced a series of protectionist barriers to defend its nascent local production. In terms of an end market, it is at a standstill due to the social-political crisis.

Iran is possibly the most promising among these four countries. “We will have to see in what sort of time-frame its market opens up,” says Di Martino. But there is no doubt that it has an excellent base of potential consumers who are furthermore already used to pasta, because the country itself has a local industry that is rather developed.

Regarding Brazil, between its economic crisis and the high tariff-linked entry barriers, Italian exports fell 18% in terms of volume in 2015.

Asia and China: where Italian pasta exports can grow

At this point, “Made in Italy” pasta is not  prepared to bet for its future export growth in those 4 countries. Many Italian companies are investing in possible business growth in countries such as India, Vietnam and Thailand. Other pasta makers prefer to focus on eastern European countries and in China, where Italy is still under represented.

According to Aidepi, in 2015 Italian producers sold less than 19,000 tons of pasta to Beijing. Even if Chinese consumption of Italian spaghetti rose by 495% in the last eight years, we are still talking about an 18 million Euro income for Italy compared for example to the 260 million Euros coming from the US market, which has only has a quarter of the Chinese population. The fundamental difference for pasta exporters is that while China is opening up, Egypt and Turkey are closing, and Iran, at least in the short term, continues to remain somewhat of a closed market. Therefore, the fact that these countries are closer than China and more accessible logistically and with a more simple distribution system still does not seem to make a difference.

This article is a repost of: Italian pasta makers looking to expand in Asia, China coming first

The top list of the more promising marketplaces for Italian food

What are the marketplaces with the higher growth rate for Italian food? According to the recent market research about Italian food…