Italian Spumante: the star of export 2015 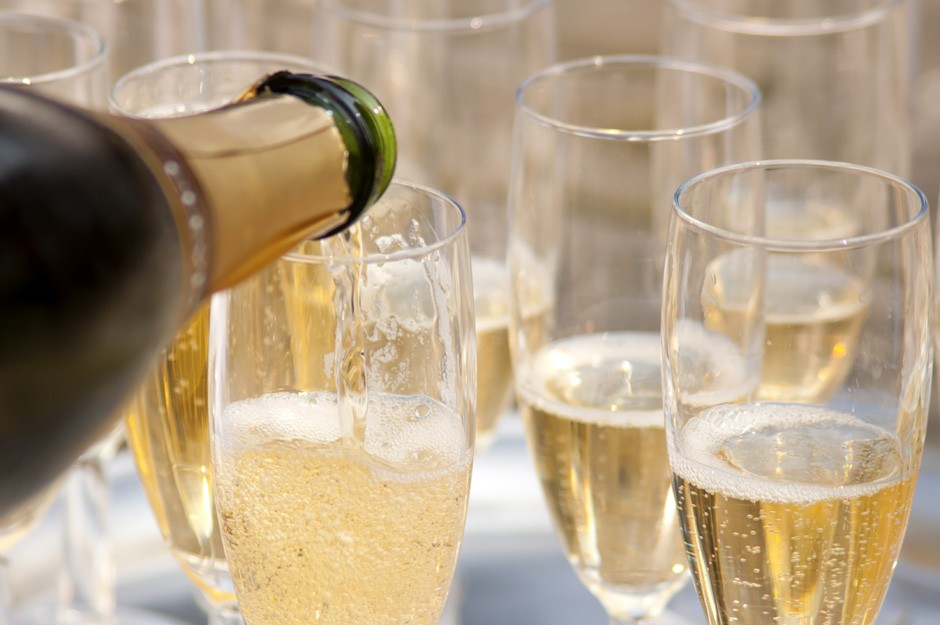 288 million of exported Spumante bottles are Prosecco from Venetian region, with a value of 800 billion euro. Today, Prosecco is not just a typical large-scale retail trade product, but it is a special product also for pub, restaurants and private club.

Also France confirmed the love for Prosecco with 1,1 million bottles in 2015, which are the 10% of all imported sparkling wines.

In the last 5 years, Prosecco DOC is grown up of 21% every year becoming the first brand of sparkling wine in the world, surpassing also the Sekt. So, in 2015 Italy was the first producer of spumante with 23% of market and the first exporter country of sparkling wine.

Here, the infographic with all data of Italian Spumante export 2015 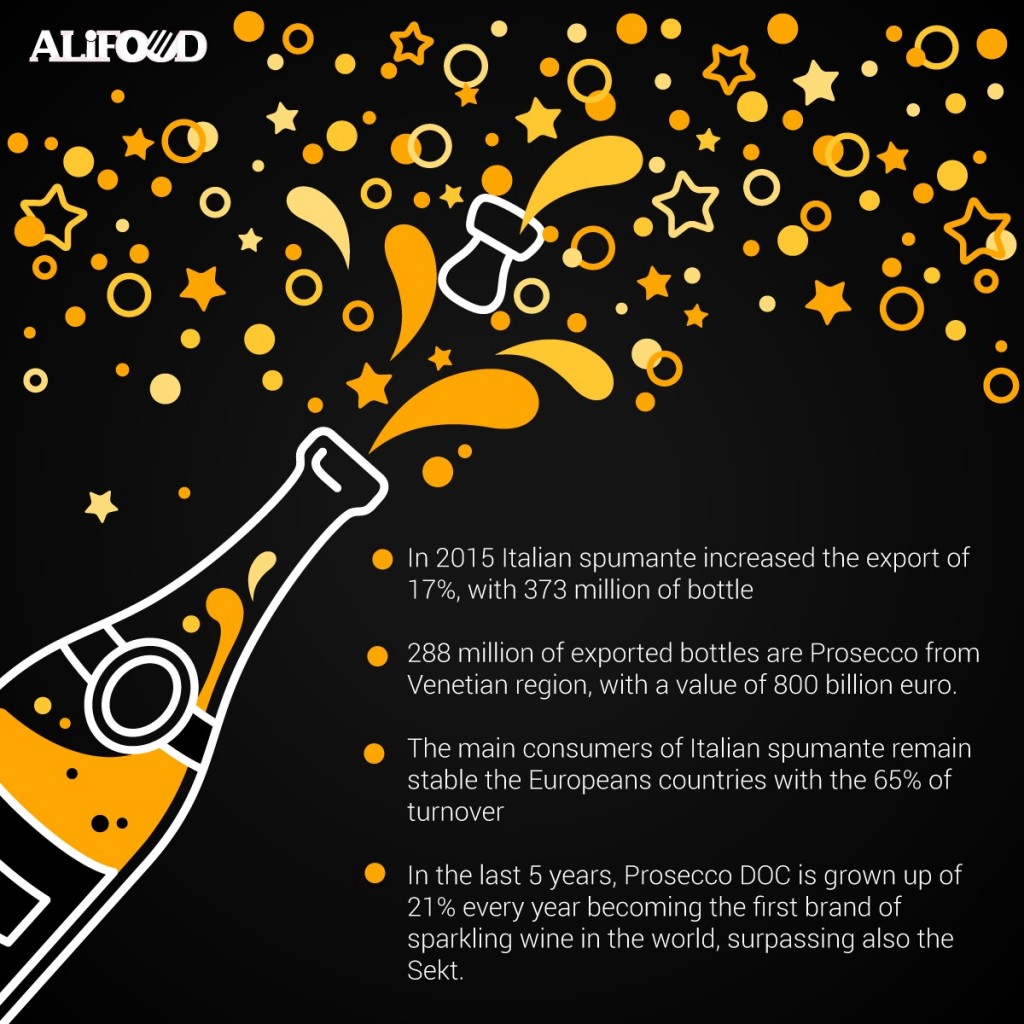 ROWING DOWN THE ITALIAN RIVER OF ROSÉ