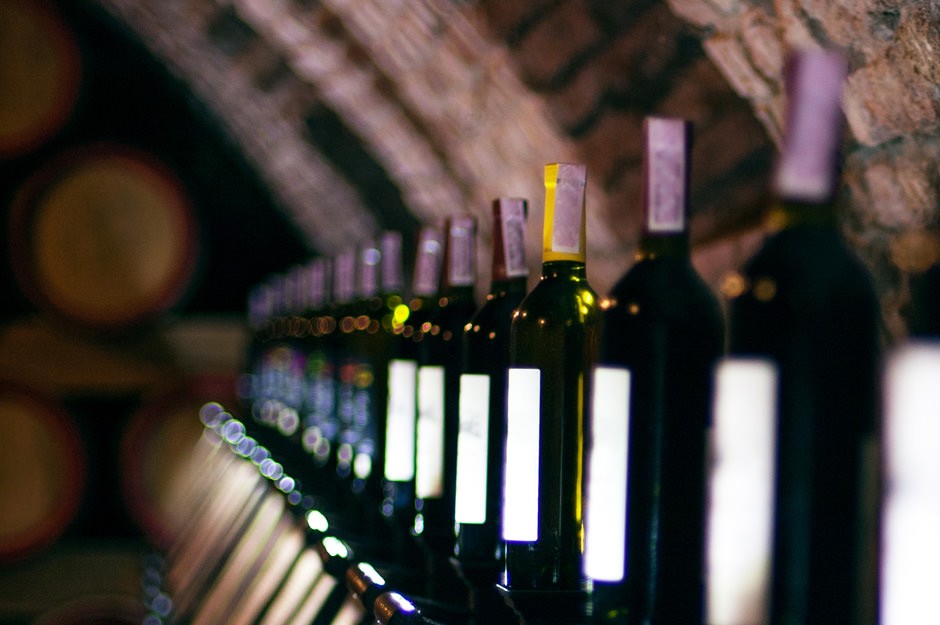 According to a recent survey was conducted on the opinions of more than 1400 American wine consumers.  When those people were asked to think about Italian wines and the first word that comes to mind, they almost always immediately answered “Chianti.” This is kind of a depressing fact considering the large variety wines that Italy has to offer.

Grape varieties are Italy’s viticultural treasure and marketing curse. The country, although only two-thirds of the size of California, has more than 500 types of indigenous grapes. Only Sangiovese, Pinot Grigio, Nebbiolo and Barbera are well-known – or even known – to American consumers.

The good news is that, according to a famous American sommelier Davide Lynch, the taste profile of wines has changed in US over the last decade. American taste buds are lightening up a little bit, which should be beneficial for Italy and its wines.

Do you want to read more about Italian wines? You can take a look at Italy becoming the world’s largest wine producer and More and more Italian wines in the abroad supermarkets.

Ethnic Foods and the Halal Trend

Italian olive oil: the magic of pressing olives in Italy