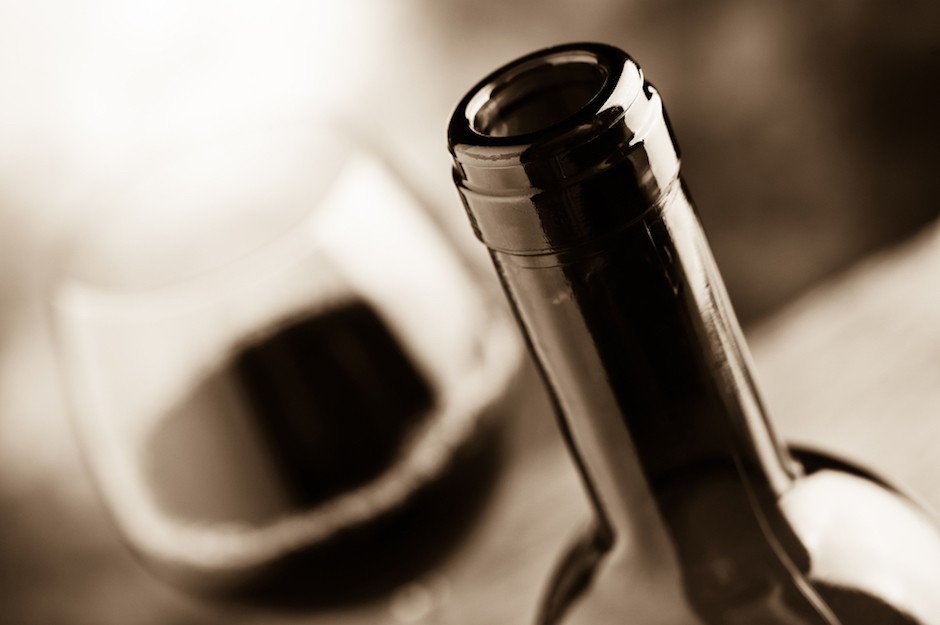 According to EU Commission data, Italy has surpassed France and takes the crown of world largest wine producer in 2015.

Italian wine production is up to 13% on the previous years and 5% on the average for the past five years, for a total wine output of 48.8 million Hl. Rains and heatwave have caused a 1% contraction of French wine production, which made France the second producer with a total output of 46.4 million Hl.

For the first time, Italy and France aren’t the dualists for the title of world top wine producers: Italy won both in quality and quantity. However, Ferrari (the most famous Italian sparkling wine DOC from Trentino region) won the prestigious sparkling wine producer of the year award.

After Italy and France, Spain maintains the third place with 36.6 million Hl followed by Germany with 8.7 million Hl, Portugal with 6.7 million and Romania with 4 million.  Britain is the last among the top 18 EU producers.

Here, the infographic with the summary of all data. 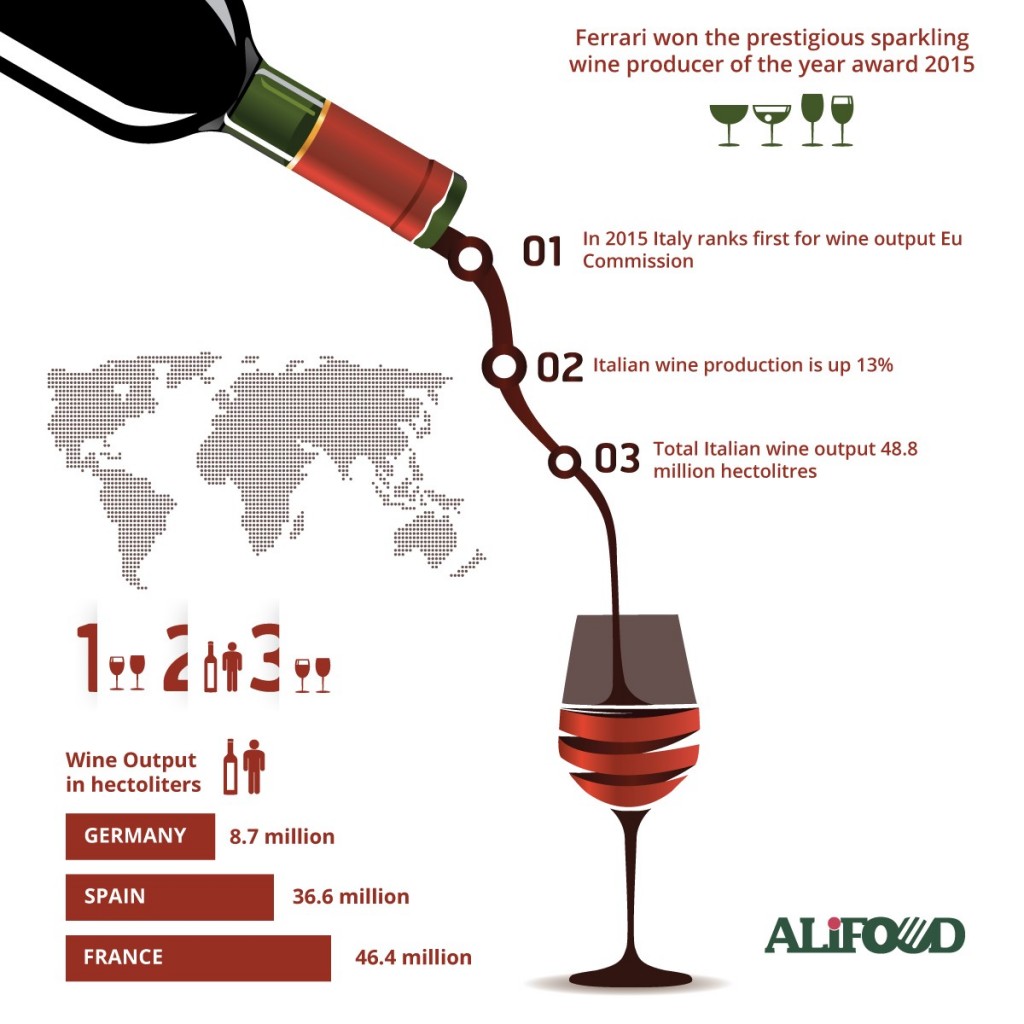 As governments all over the world began the distribution of Covid-19 vaccine, cold chain management has emerged as a…