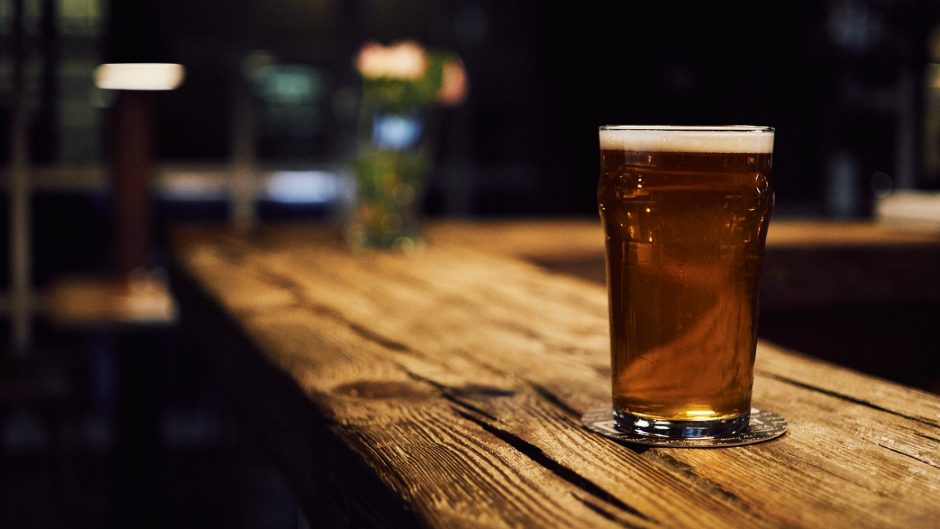 Italians drink beer more and more frequently, and above all, they regularly choose beer produced in Italy, giving life to a trend that is revolutionizing the market.
It is craft beer that is growing in particular, to the detriment of industrial beers. The data collected by Unionbirrai – the organization of Italian microbreweries – highlights, over the 2015-17 triennium, a shocking 55% increase in the number of breweries – from 649 to 1,008 – and a 16% increase in employment – from 7,893 to 9,126 employees, many of whom under 35 years. Medium-term predictions are equally positive: a 10% growth in employment is expected over the next three years.

Development in the craft beer phenomenon was recorded, in particular, in Lombardy, Veneto, and Piedmont, followed by the regions in central Italy, Tuscany, Emilia-Romagna, and Lazio. The sector has brought a number of innovations to the table: farm-to-table certification of origin; a direct link with the farms; production of highly distinctive specialties; and innovative forms of
retail such as brewpubs.

According to the data published by Coldiretti – the confederation of directly-selling Italian farmers – in 2018 the consumption of beer per capita was 32 litres, with a turnover exceeding – for the first time ever –1 billion euros. Revenue from export recorded by Italian breweries was equally positive: in 2018, it amounted to 200 million euros – an 11% increase compared to 2017.
A strong push was given, indeed, by craft breweries – a grand total of 860 – producing 55 million litres of beer annually.

The Italian market continues to be attractive in terms of opportunity and development: per capita consumption is still below the European average, even compared to countries with an equivalent winemaking tradition, such as France.

Italian food is loved all around the world: pasta, pizza and Italian ice cream (gelato) are the among…

FOOD SAFETY AND COVID-19 ACCORDING TO THE EUROPEAN AUTHORITY

Faced with a global emergency such as the Covid-19 virus, the European authority has finally intervened. Marta Hugas,…

PROSCIUTTO COTTO, WHAT ITALIANS LOVE MOST

Obtained by cooking pork leg, prosciutto cotto (“cooked ham”) is the cold cut Italians love most: according to data…