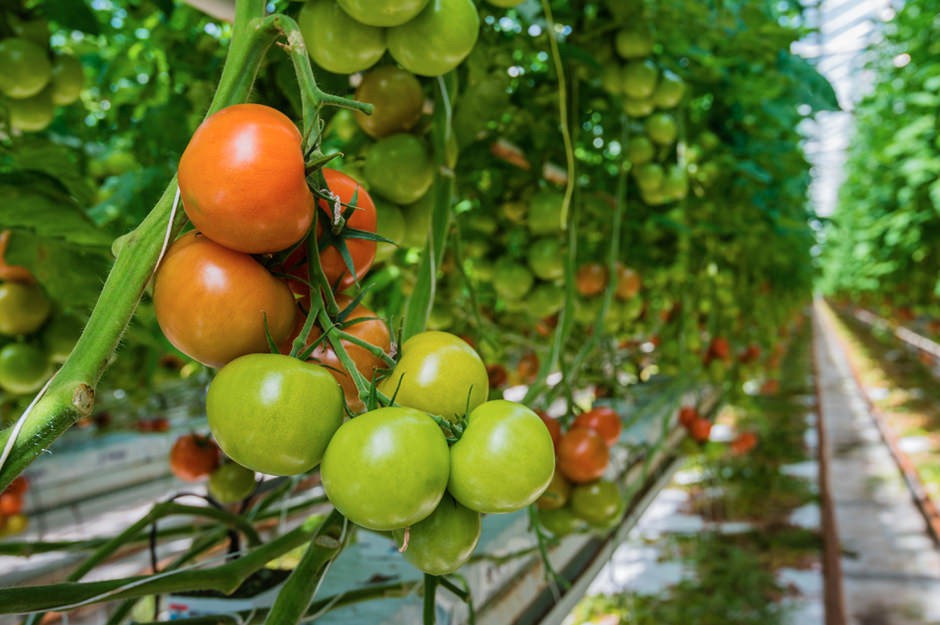 The flow of ’Made in Italy’ labeled organic food exports is turning into a flood. With more than €1.4 billion in turnover, organic businesses have seen exports grow by over 330% over the course of six years starting in 2008.

A dizzying pace that, as confirmed by the Italian leadership in Europe with 10.8% of agricultural land devoted to organic farming, has steadily increased from 2011, when the hectares stood at 1.1 million: now that figure has risen to nearly 1.4 million.

The sector is worth more than €3.8 billion, with 55,000 workers, between farms and processing industries. And the tumultuous development abroad, without setbacks, is accompanied by a growth on the Italian market, albeit with lower numbers: an increase of over 90%, compared to 2008, with no slowdown; large retail chains lead the way, with €855 million, followed by specialty stores (€761 mn) and traditional stores (€191 mn).

The figures were presented at the opening of the Sana trade fair dedicated to the organic and natural agribusiness world. These figures come from the think-thank Nomisma’s report “Osservatorio sull’agroalimentare,” and confirms that the cross-border appeal of Italian enterprises shows no sign of tapering off.

“Organic Made in Italy has excellent performance,” explains Silvia Zucconi, coordinator of Nomisma’s agribusiness section, “especially because it can offer quality, innovation, and additional guarantees: most notably traceability.”

You can read the entire article here.

The digital era we live in entails an ongoing digital revolution that changes technology rapidly. The interesting part of…

After the outcome of the U.S. presidential election, according to economic analysts, Italy must to do two things:…