Italy is the most bio diverse country in Europe: why biodiversity matters 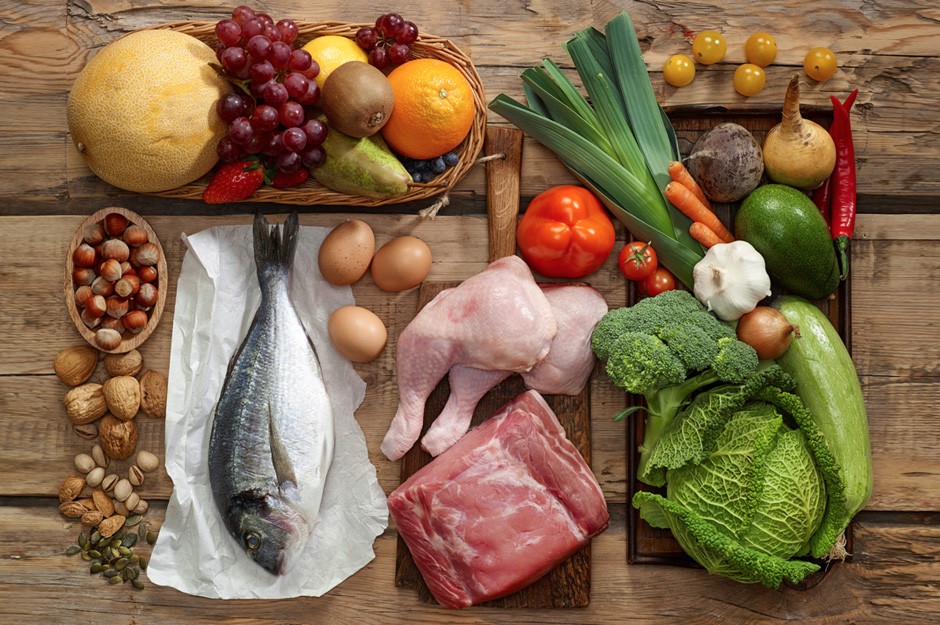 Climate change, pollution, overfishing and negative agriculture practices are seriously damaged the biodiversity of plants and animals.  According to the European Commission, 77% of habitats linked to agriculture are in a negative state and 56% of species are at risk.

Biodiversity is directly connect to our food and the Slow Food organization has estimated that 27000 species are lost every year due to human activities. This situation can be reversed only by changing all consumption styles, at first living the intensive food production which is the primary cause of the loss of biodiversity. The small-scale and polyvalent model for agriculture is able to maintain quality and preserve natural resources over time.

Italy is the most bio-diverse country in Europe thanks to its morphology, geography and microclimate and a territory spanning from Alps to temperate woodland to Mediterranean scrubs and sub-desert condition in southern archipelagos.  On all species in Europe, about 30% of animals and 50% of plants are present in Italy.

Since 2015 Italy has a law protecting and valorizing agrarian and food biodiversity. The main goal of the law is to protect local resources from the risk of extinction or genetic erosion and it will be achieved partly by safeguarding rural areas, thereby avoiding their depopulation.

This major project assigns value to important concepts such as local resources (plants and animals from a specific area or introduced to the area in which they live a long time ago), guardian farmers and livestock breeders (committed to conserving endangered local resources) and food communities (groups of local farmers involved in a project designed to defend and protect biodiversity, ethical purchasing groups, schools, research centers, associations and so on). In Italy this project preserves a vast variety of plants, animals, seeds and mushrooms evolved in these fertile country and microclimate over hundreds of thousands of years: It’s this unique biodiversity which provides each Italian region with its specialties.

We want end in style this article quoting the European Slow Food Organizations:

Biodiversity is Life itself

Biodiversity, the combination of the ecosystems and living beings-animals and vegetables-that populate our planet,

Alifood will attend CIBUS 2016, the International Food and Beverage Exhibitio , which will be held in Parma from…

As in the past, recipes were one of the most searched-for subjects by Italians on search engines in…

5 technology trends that will change the future of food