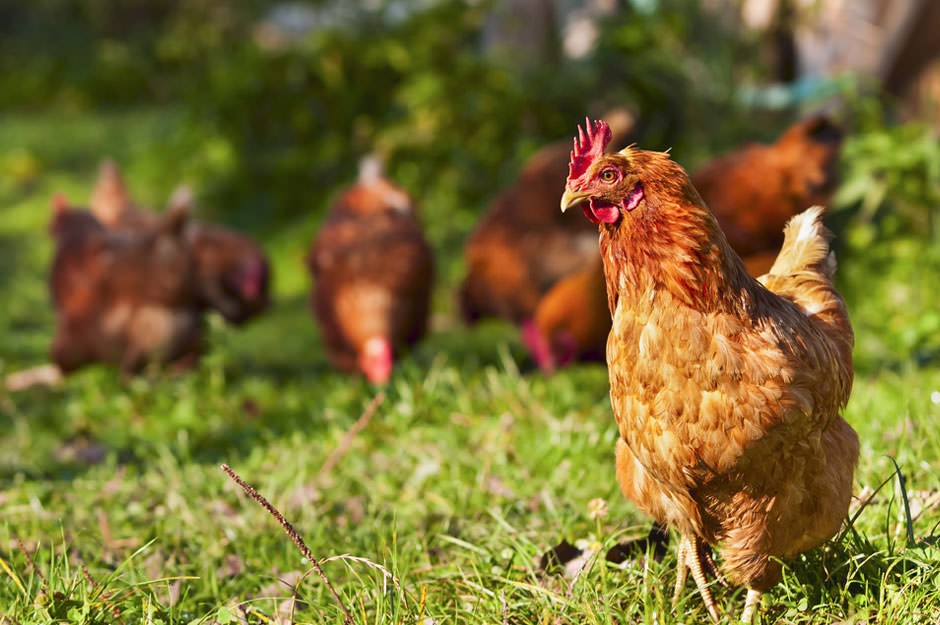 The future of vat-grown, animal-free meat is getting closer — and the discussion of whether it’s kosher is starting in earnest.

The founders of an Israeli food tech startup have enlisted Orthodox rabbinic support for their proposition that “cultured meat,” bioengineered from animal cells, will be not only tasty and cruelty-free, but also parve.

SuperMeat, which began an online crowdfunding campaign last week, has the tagline, “Real meat, without harming animals. It imagines a chicken breast without the chicken, developed in a machine, grown from cells taken from a living bird and cultured in a nutrient-rich stock. […]

SuperMeat’s co-founder and co-CEO, Koby Barak, a longtime vegan and animal rights activist, said his company’s cultured meat will be both kosher and vegan-friendly, and he has the supporters to prove it. […]

SuperMeat is not the first cultured meat company, but it is the first to focus on chicken. Others have already produced beef, and at least one is working on pork. Mark Post, who made headlines with the first cultured hamburger in 2013, said that he hopes to be the first to get his product, recently branded Mosa Meat, to market, in four to five years. […] Production is to work like this: Cells will be taken from a chicken, causing it no harm. The cells will be put into a machine that simulates the bird’s biology, allowing them to self-assemble into meat.

The Indiegogo fundraising campaign has nearly raised its $100,000 goal, which Barak hopes will demonstrate consumer interest to investors, from whom it will need to raise millions more.

This article is a repost, read the entire article here.

In our last article about palm oil, we deepened the link between the oil and the human health.…

THE REDISCOVERY OF BUTTER

After having been demonised by health fanatics the world over for years, butter is having its rightful revenge.…

The properties of Chili Peppers

Chili peppers are used worldwide in foods for their pungent flavor, aroma and to prolong food spoilage. The different…