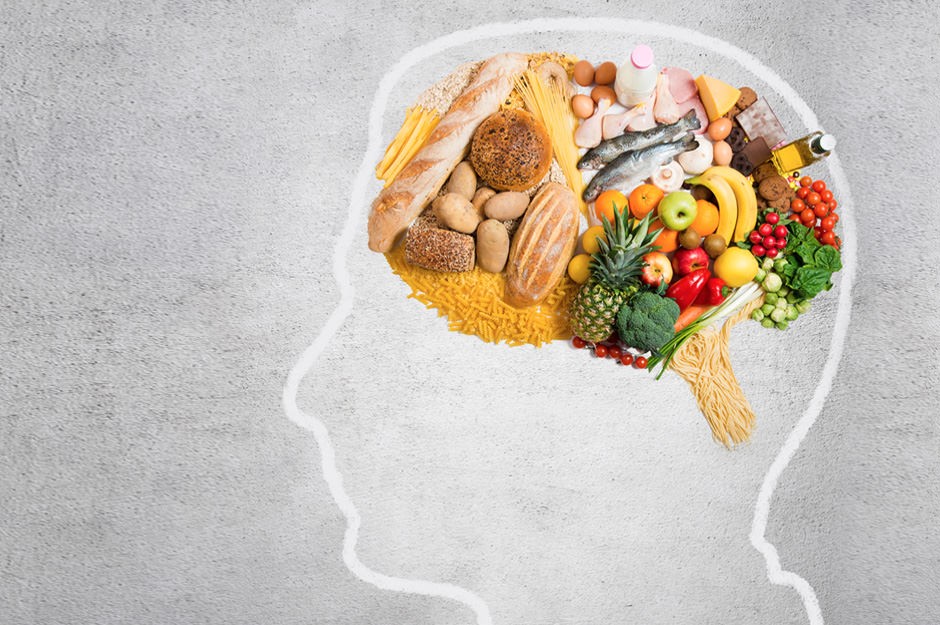 Today scientists can map our brain thanks to fMRI scans, giving an important opportunity to corporations for marketing their products directly to the subconscious.

Scientists of Trinity College Dublin are using the fMRI scans to revel the brain and its working: a window on to our thoughts which opens also a new area of research called neuromarketing. Brain imaging is of interest to companies and marketers, which for some of them create worry for ethical issues. Scientists warn that it is possible that neuroimaging could allow the creation of a super food, a products so delicious that we would find it irresistible.

The most famous fMRI marketing experiment has compared preferences for Coca-Cola and Pepsi. Participants favouring Coke showed more action in the hippocampus and other brain associated with memory, but only when inform about what they were drinking. Pepsi drinkers did not have this response, suggesting brain differences due to branding.

Another fMRI experiment showed the “willingness to payment” for something could be predicted by looking at activity levels in two frontal regions of brain.

On example is the power of lights and smell to influence the shoppers: the interpretation of smell is processed in the brain itself and smell is easily attached to emotions and memories. A lot of decisions are made below the level of conscious awareness and then we rationalise them.

Marketers want to get the network that made the decision and bypass the rationalising logic. It is not of necessity a bad news: neuromarketing might help make nutrition foods more appealing.

Most of us don’t give much thought to what we call our products, at least in terms of category, but how we call a product affects our appeal and the sales.  In particular, unhealthy dishes that consumers might avoid can be made more appealing. A study appeared in the Journal of Consumer Research shows that individuals who are dieting or trying to eat healthy foods have learned to avoid some foods by name. So, they will skip a milkshake, but might still order a healthier sounding smoothie. Basically, the same dishing containing vegetables, pasta, meat and cheese was rated as healthier when it was called a salad instead of pasta. As well as potato chips loaded with carbs and fat, sound much more better if they are called veggie chips.

Maybe, if your sales are stalled you should take time to think outside the box and reformulate the name of your product. Furthermore, some creative reflection may give you a new form of product that is closer to what you customers are looking for.

PROSCIUTTO COTTO, WHAT ITALIANS LOVE MOST

Obtained by cooking pork leg, prosciutto cotto (“cooked ham”) is the cold cut Italians love most: according to data…

Together with extra-virgin olive oil, balsamic vinegar is one of the most popular gourmet products coming from Italy. As…