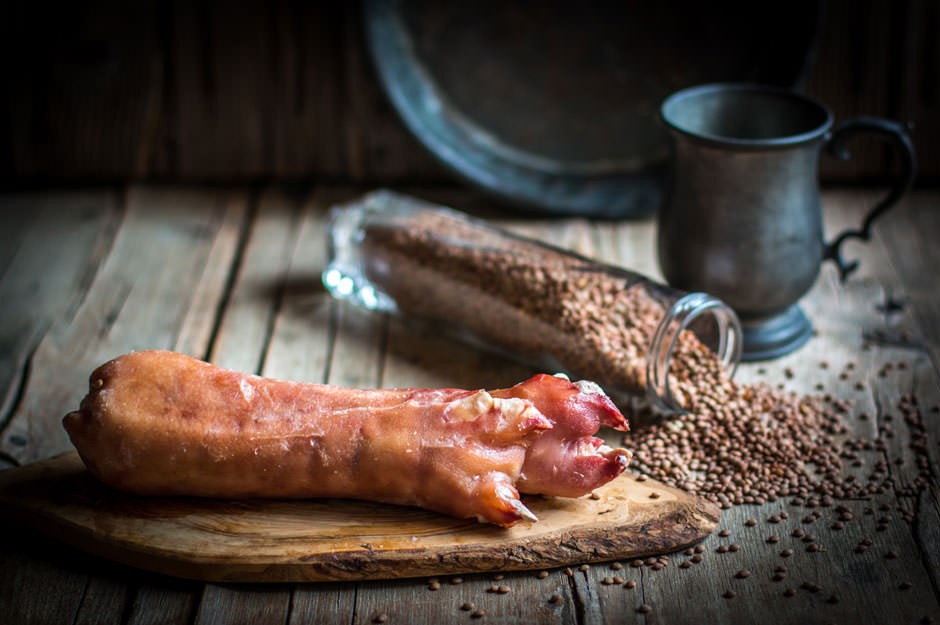 In Italy, New Year’s Day is a day filled with many traditions! Last year, we wrote about food that is eaten at the cenone di capodanno (New Year’s Eve dinner) because it’s believed to bring luck in the year to come. This year, we’re going to write about Italian celebrations and customs, which make this joyous day unique.

Banish the past to banish the bad luck

In the southern regions of Italy, people throw old pots, pans, clothes, appliances and furniture out of the window! It a way of “letting go” of past pains and preparing yourself for a better and more fortunate future.

On the last day of the year, it used to be a tradition for families to use a log from the Christmas tree as firewood and use the ashes to “protect” the house from harm. Nowadays, most families buy artificial Christmas trees and consequently, the tradition has slowly died out.

It’s considered good luck to wear red underwear on New Year’s Eve/Day. This goes for both men and women. This is why you can find red undergarments hanging in shop windows just about everywhere this time of year.

Watch out for fireworks

Italians traditionally “believe” that Fireworks scare the bad spirits away. Every Italian city puts on a dazzling display on the big night ending the year. Families and groups of friends will often light their own, or simply throw firecrackers for some “fun noise”.

The right dishes for the New Year

The New Year’s Eve meal symbolizes abundance. After all, that’s what we all hope for in the new year to come! One of the most popular dishes served for the New Year’s Eve meal is lentils with cotechino, which is a big pork sausage that is slow-cooked for about four hours before it’s served. Cotechino originated in Modena and is an IGP (legally-protected) product. Zampone (which means large foot), which is similar and just as popular as cotechino, is a sausage that is served in a hollowed-out pig’s trotter.

To find out more about cotechino and zampone, you can also read the article titled, The differences between zampone and cotechino.

Sales in hypermarkets and supermarkets sales were down in September