NOMA: THE (R)EVOLUTION OF FINE DINING 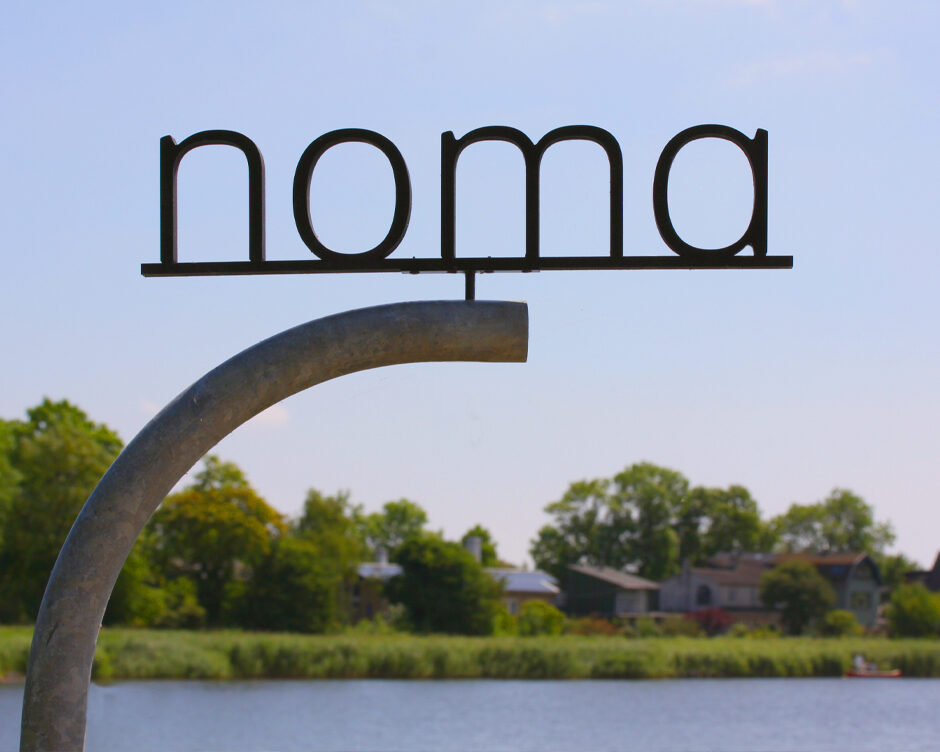 With three Michelin stars, Noma is one of the world’s top restaurants so it is no wonder that the recent announcement, made by its Chef René Redzepi, about closing the business at the end of 2024 made the headlines all over the world.

An abbreviation of the Danish words “nordisk” (Nordic) and “mad” (food), Noma opened in a former whale-oil warehouse in Copenhagen in 2003. It already shut down once, back in 2016, only to reopen two years later in a different neighborhood of the Danish capital. The restaurant has regularly ranked among the top 10 on the “World’s 50 Best Restaurants” list, including number 1 for three years in a row from 2010 to 2012 as well as in 2021. Yet, it will close its doors in less than two years’ time.

The style of cooking pioneered by Chef Redzepi and his cuisine team – known as New Nordic – requires a meticulous search for particular local ingredients and such an elaborate preparation that often entails tiring schedules. A pace of work which – according to what Redzepi declared to The New York Times – is not sustainable anymore, as it cannot coexist with fair work practices. “Financially and emotionally” – he said – “as an employer and as a human being, it just doesn’t work.”

Redzepi’s announcement comes just months after the restaurant began paying its interns and following allegations on the press about negative working conditions that some stagiaires faced at Noma. According to The New York Times, the payment of interns has added $50,000 in monthly operating expenses to the restaurant’s budget. Undoubtedly a significant increase, yet if Noma – where diners pay $500 per person – can’t keep its doors open for regular service while paying its workers a salary, then the industry may well be in need of a major reorganization. And Redzepi seems to be willing to lead it.

“To continue being Noma, we must change. Therefore, dear guests and friends, we have some exciting news to share. Winter 2024 will be the last season of Noma as we know it. We are beginning a new chapter; Noma 3.0,” Noma stated in an Instagram post. “In 2025, our restaurant is transforming into a giant lab – a pioneering test kitchen dedicated to the work of food innovation and the development of new flavors, one that will share the fruits of our efforts more widely than ever before,” it is reported on the restaurant website.

Everything changes, also in the world of fine dining. Most of the times, changes are a natural evolution in the fast-developing gastronomy market; on other occasions, a proper revolution that redefines the set of rules for those still willing to play the game. In the case of Noma, these mutations coexist: an almost awaited progression for the most pioneering restaurant in the world and, at the same time, such a groundbreaking transformation that will lead the way to further innovations. If countless words have already been spent on the case, now we just need to wait and see how the entire sector will react.

Counterfeiting in food sector: what learn to be better prepared

We have already talk about “Italian sounding” and counterfeiting in food sector, but now we are going to…