NUTRISCORE: HOW A LABEL CAN INFLUENCE CONSUMERS 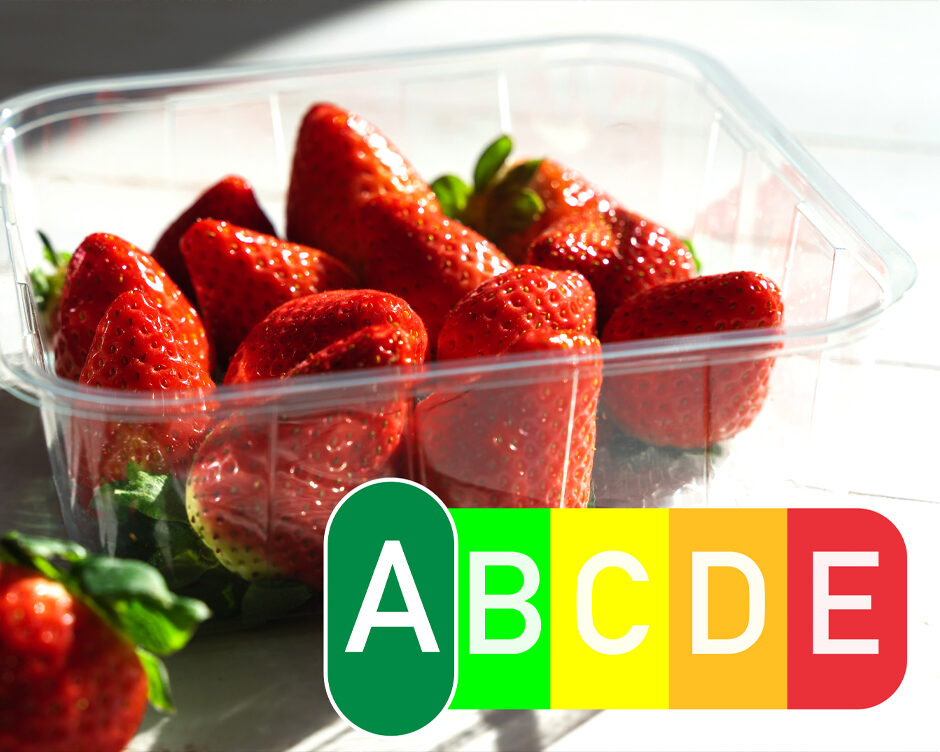 Last month all the major newspapers reported the presentation of NutrInform Battery, the Italian proposal for the adoption of a common food labeling system at European level. Conceived and created by a working group made up of experts from four ministries (Health, Agriculture, Foreign Affairs and Economic Development), food scientists and representatives of the agricultural world and industry, the Nutrinform Battery aims at providing a fairer alternative to the Nutri-Score, the front-labelling system selected by the French government in March 2017.

Following France – which selected Nutri-Score after a randomized control trial comparing four labels, conducted in real-world conditions – this system was also recommended by Spanish, Belgian, Dutch and German authorities as well as by the European Commission and the World Health Organization.

According to the Italian Minister of Agricultural, Food and Forestry Policies Stefano Patuanelli the Nutri-Score, which provides the nutritional value of each single product using a five-color coded scale, leads “towards a model of homologation of agri-food products”. The Nutrinform, instead, aims at measuring the nutritional value of the overall diet rather than individual categories of foods. “Information is one thing, conditioning is another”, added Patuanelli while presenting the Nutrinform Battery.

Despite both parties describe their scoring system as a tool that can increase nutritional knowledge about the product, encourage more informed choices by consumers and more responsible behaviors on the part of producers, the discussion still seems to be open. But can a label actually influence food choices?

Recent research found that the simplified graphical design of the Nutri-Score label is well understood by consumers, also by those with lower knowledge about food quality. On the other side, as it requires minimum visual attention, this type of front-of-pack label may lead consumers to over-estimate the nutritional quality of the less healthy products. According to researchers, the issue lies in how the scoring system works. Nutri-Score is an interpretative and evaluative system based on a complex algorithm that is arbitrary from a scientific point of view. Besides, by not providing any type of direct nutritional information, it does not allow consumers to select their foods in a healthy, intelligent way: paradoxically, if they can surely prefer products from the A or B groups, this choice may equal to deficiencies of essential nutrients rather than a varied and balanced diet.

To prevent the current obesity epidemic and encourage the purchase of healthier, sustainable food products, consumers need to be better informed. If this does not happen is a more structured way, chances are that discounts, promotions and consumers’ preferences for particular foods or brand may still be the force that guides their shopping carts.

Federalimentare, Fiere di Parma and Cibus have found the first International Observatory of Italian Sounding to promote and protect the…

EU Parliament’s and the restrictions of glyphosate

Restaurants used to assume their competition was with other restaurants, but retailers improved their prepared-food departments are now offer…