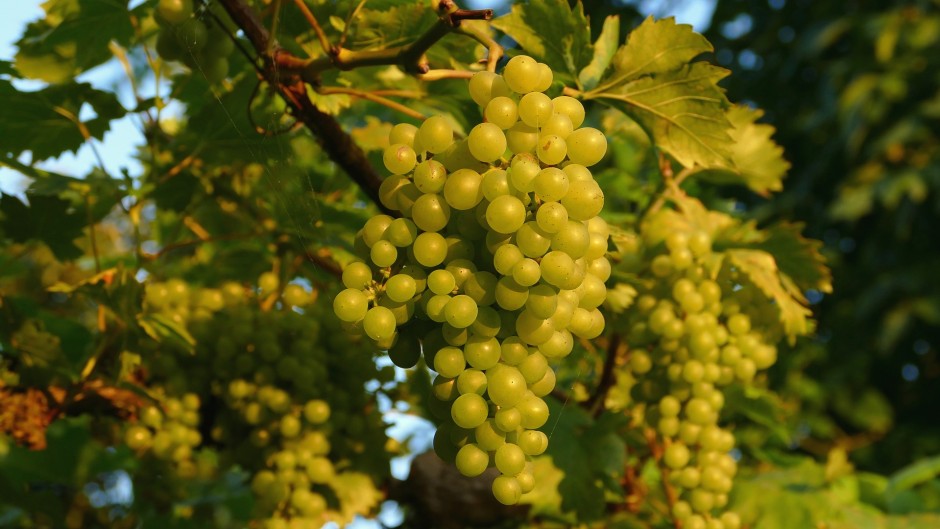 Organic Italian wine is going from strength to strength. In 2016, sales reached a total value of €275 million, up 34% compared to 2015. The domestic market was worth 30% of the total (€83 million, up 22% compared to 2015). However, most sales are made on international markets: €192 million, up a staggering 40% compared to 2015 (as opposed to the more subdued 4% increase in total wine exports). These are the statistics published in Nomisma’s Wine Monitor research, commissioned by the Italian Trade Agency’s ICE national institute for foreign commerce.

As far as exports are concerned, organic Italian wine accounts for 3.4% of total Italian wine exports, but this figure is part of a steady upward trend (up 1.9% in 2014 and up 2.6% in 2015), thanks also to the importance that organic companies attribute to exports. The survey demonstrated that organic wine exports are worth 70% of total turnover among the Italian companies interviewed (compared to the 52% importance of exports in the Italian wine industry as a whole). In 2016, 79% of the companies producing organic wines exported the quality and excellence of Italian wine beyond national borders. The main market for this trade is the European Union, which is the number one destination (worth 66% in terms of sales). Just as in the agri-food industry, Germany is the main market for organic Italian wine (accounting for 33% of the foreign turnover achieved in 2016), followed by the United States (12%). According to Nomisma’s Wine Monitor, the US market will drive Italian sales abroad in the next three years; there are also excellent prospects in the European market, which will continue to be a focus.

When the behaviour of foreign consumers was analysed, organic wine’s success beyond national borders was confirmed, as shown by the results of the survey, which analysed the behaviour and purchasing habits of two important markets: Germany and the UK. These markets are extremely promising for Italy, first and foremost because they are among the largest importers of Italian wine (22% of the wine imported into the UK is of Italian origin, while in Germany it accounts for 36%).
The interest in organic wine is demonstrated by consumer preferences. In Germany, 12% of consumers have tried organic wine at least once in the past 12 months, while in the UK the figure is 9%. As in Italy, both markets prefer still red and white wines, followed by sparkling red in the UK and sparkling white in Germany. According to consumers (42% in the UK and 40% in Germany), organic wine produced in Italy is generally of a higher quality than organic wine produced in other countries. Quality is a recurrent theme among the attributes that this wine evokes. Both in Germany and the UK, 19% of consumers indicate ‘high quality’ when they think of Italian organic wine, while 15% see ‘authenticity’ as its main value. Italian organic wine undoubtedly enjoys an excellent reputation beyond national borders, but there is still untapped potential: 84% of wine consumers – both in the UK and in Germany – are interested in buying organic wine that has been produced in Italy.

What is organic wine?

Organic grapes are grown in vineyards without the aid of synthetic chemical substances (fertilisers, weed killers, fungicides, insecticides and pesticides).
Wine-making takes place in cellars using only oenological processes and products authorised by EU regulation No. 203/2012.
In short, organic wines are the result of an agricultural and production philosophy that prioritises our relationship with the land and nature and, in general, the wholesomeness of the food we eat.

Polenta is a versatile type of food, made from ground corn and water, and a typical dish part…

THE EVOLUTION OF THE RISOTTO, IN THE NAME OF LIGHTNESS

The risotto culture had birth in Italy in the mid-19th century. In Northern Italy, to be specific: Lombardy,…

Italian truffle: the food of Gods

The truffle is the fruiting body of a subterranean Ascomycete fungus, linked to certain kinds of plants, from which…