Pecorino cheese: a cheese with a long story 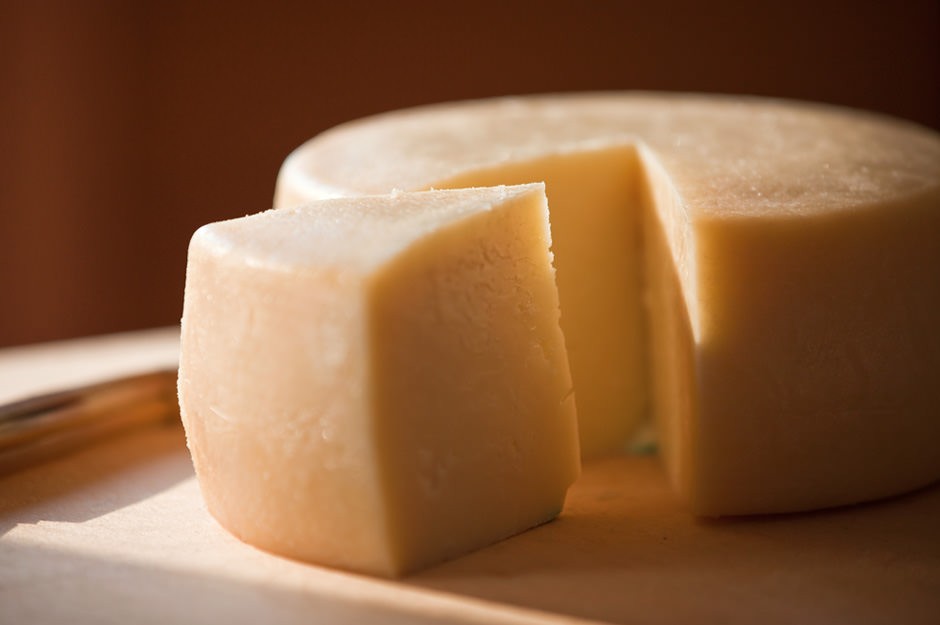 Few cheeses have such ancient origins as Pecorino: it dates back to Ancient Rome when it was a regular food of banquets in the imperial palaces. Its nutritional value and the long conservation made it a perfect component of food rations for the Roman Legions during their long voyages. Pecorino gave back strength and vigor to tired soldiers, in fact Pecorino gives energy and it is easy to digest. The cheese is connect to the regions where it is made: the sheep are raised free-range in rich, natural pastures and the milk is gathered and processed by hand according to traditional methods. Furthermore, Pecorino is made exclusively from the milk of sheep raised in the natural pastures of Lazio, Sardegna and the province of Grosseto.

The product: how to make Pecorino cheese

Whole sheep’s milk is heated and then lamb’s rennet is added to create the curd which is broken down until the curd is in grains about the size of rice. The mixture is brought to a temperature between 45-48 degrees and then pressed. The forms are matured and then branded and salted before left to age for a varying period, depending on the gastronomic destination of the cheese. After five months of aging Pecorino is perfect as table cheese, accompanied by fresh fruit and vegetables. After eight months the cheese is used for grating over typical dishes like pasta all’amatriciana.

What kind of Pecorino cheese?

There are two major kinds of the sheep’s milk cheese known as Pecorino in Italy. The word Pecorino without a modifier indicate a delicate and slightly nutty cheese, mild when it is young and firmer and sharper when it is aged.  A kind of Pecorino is made either on the island of Sardegna or in Tuscany and it is generally labeled pecorino sardo or toscano. Pecorino sardo or toscano can be used as an ingredient, but it’s best own its own in a platter of cheeses or at the end of a meal. Pecorino romano, compared with Pecorino sardo and toscano, is saltier and firmer. It is an excellent grating cheese and also works well as an ingredient because it doesn’t melt into strings when it’s cooked.

Generally, Pecorino is not just delicious to eat but it is also an excellent source of calcium, phosphorous, potassium, magnesium and protein.

More and more Italian wines in the abroad Supermarkets

5 technology trends that will change the future of food