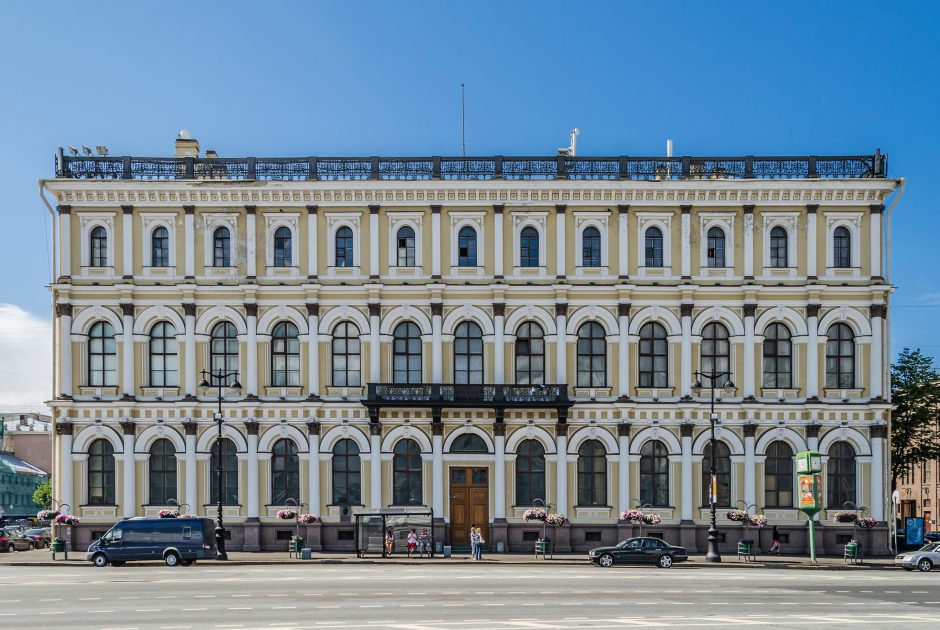 St. Isaac’s Square, St. Petersburg: a baroque construction towers before the statue of Czar Alexander II. This building hosts the institute dedicated to Nikolai Ivanovich Vavilov (1887-1943), one of the most remarkable personalities in modern science.
A geneticist, botanist, and agronomist, Vavilov was one of the most brilliant minds in the first half of the 1900s. He conducted numerous studies concerning the origin of cultivated plants and collected an enormous quantity of seeds, all meticulously classified and recorded at the Institute of Applied Botany, currently named after him: the Vavilov Research Institute of Plant Industry.

One can say that Vavilov was one of the fathers of research on agricultural biodiversity, which he was the first to ever approach with an open, holistic, and multidisciplinary philosophy. In over 180 expeditions in the Soviet republics, Europe (including Italy), Middle and Far East, North America and Latin America, Vavilov has not only achieved a great botanical and genetic research operation, but has also given considerable importance to the cultural, environmental, social, and even language context.

Walking through the hallways and rooms of the institute today, you can perceive a strong emotion: the immensity of a still ongoing project, with the structure hosting over 323 thousand seed varieties from all over the world. A heritage that is constantly preserved, renewed, and broadened. In fact, every two or three years – depending on the seed’s life cycle – all the plants are bedded out in order to update the collection with new seeds.
The Vavilov Institute collection is not museum-like or static, but a living tool available to all those wishing to perform studies and research.