Sales in hypermarkets and supermarkets sales were down in September 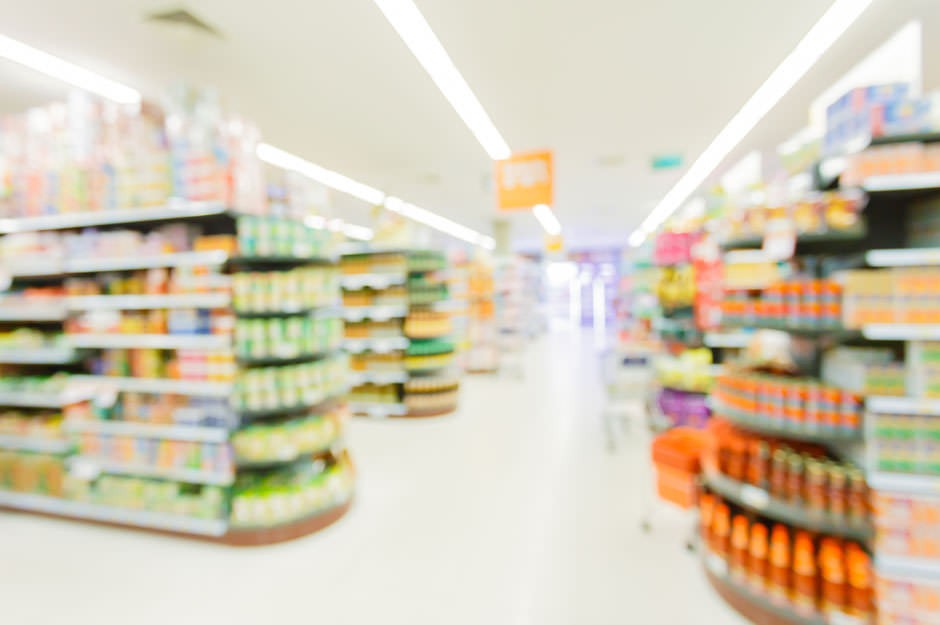 After the drastic drop registered in August, September has not delivered the signs of recovery that were hoped for. The value of the sales in the hypermarkets and supermarkets, according to Nielsen figures, in September in fact saw a further 2.28% decrease. Compared to August, the drop in purchases this time affected all the modern distribution formats, from the large hypermarkets (-4.13%) to the supermarkets (-1.56%) and all the way to discounts (-2%). A deterioration in the situation compared to several months ago when at least the small markets, the cash & carry and shops specialized in products for home and personal care, were registering a positive sign.

For their part, the big retail chains are implementing a thorough reworking of their strategies to combat the stagnation. Self-service, for example, is rationalizing the network, the hypermarkets are trying to reduce the spaces perhaps transforming them in superstores, while the supermarkets are increasing the surface areas, giving more space to fresh, bio and premium products.

Confirmation of this comes once again from Nielsen figures: since the beginning of the year, the value of spending for fruit and packaged fresh vegetables grew by double digits, respectively by 12.2% and by 11.2%.

Also doing well were the purchases of DOC and DOCG wine (+4.3% to €602 million), of beer (+1.8% to €1,1 billion, but extra-virgin oil, a staple of the Mediterranean diet, registered an 8.4% drop to almost €558 million). In the hypermarkets the sales of fresh products and packaged consumer goods dropped by 2.5% to just under €9 billion from January to September compared to the same period in 2015. Non-food products were at €2 billion, having lost almost six percentage points. […]

This article is a repost. Click here to read the original version.

Small and medium enterprises united to fight the Italian Sounding

5 healthiest dishes that you can eat in an Italian restaurant