SPIRULINA, THE FOOD OF THE FUTURE, RECCOMMENDED BY FAO 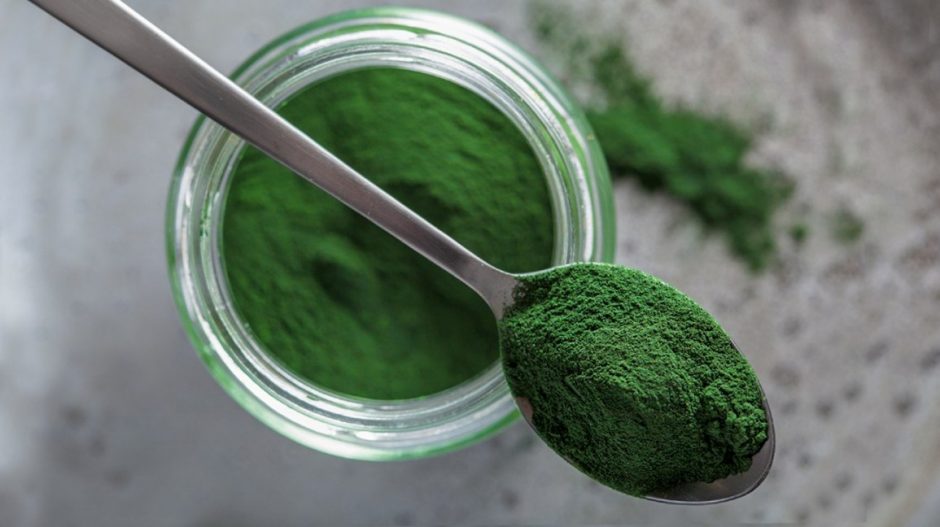 Spirulina algae, or simply Spirulina, is – according to FAO, the Food and Agriculture Organization of the United Nations – the superfood of the future. It has 3 times the protein content of meat, 45 times the iron content of spinach, 9 times more calcium than milk, and a considerable quantity of vitamins, electrolytes, omega-3, omega-6, and antioxidants.

Spirulina is an exceptional dietary supplement with a very ancient history. Pre-Columbian civilizations, such as the Aztecs who defined it the food of Gods, already consumed it, and it is widely used in Africa, where nutritional emergency is a matter of life or death.

It is a freshwater blue-green algae which grows spontaneously in Central America and in volcanic lakes in Africa, where there are the suitable light, alkalinity, and water temperature conditions. It is also cultivated for commercial purposes, and is especially suitable for vegetarians/vegans and athletes. It has a long list of beneficial properties: antioxidant, anti-inflammatory, detoxicant for the liver, favours cell regeneration, and much more. It may be used in the production of nutraceuticals, cosmetics, and pharmaceuticals, as well as in zootechnics and agriculture processes. But its prime sector is human nutrition.

In the past few years, important facilities for the production of Spirulina have opened in the southern Italian regions of Campania and Apulia, as well as on the island of Sardinia.

A FOOD TRIP ACROSS ABRUZZO

More and more researches show that eating fish and shellfish regularly is beneficial to bodies and brain. Here…