SWEET HISTORY OF ITALY, THE BIRTHPLACE OF THE BISCUIT 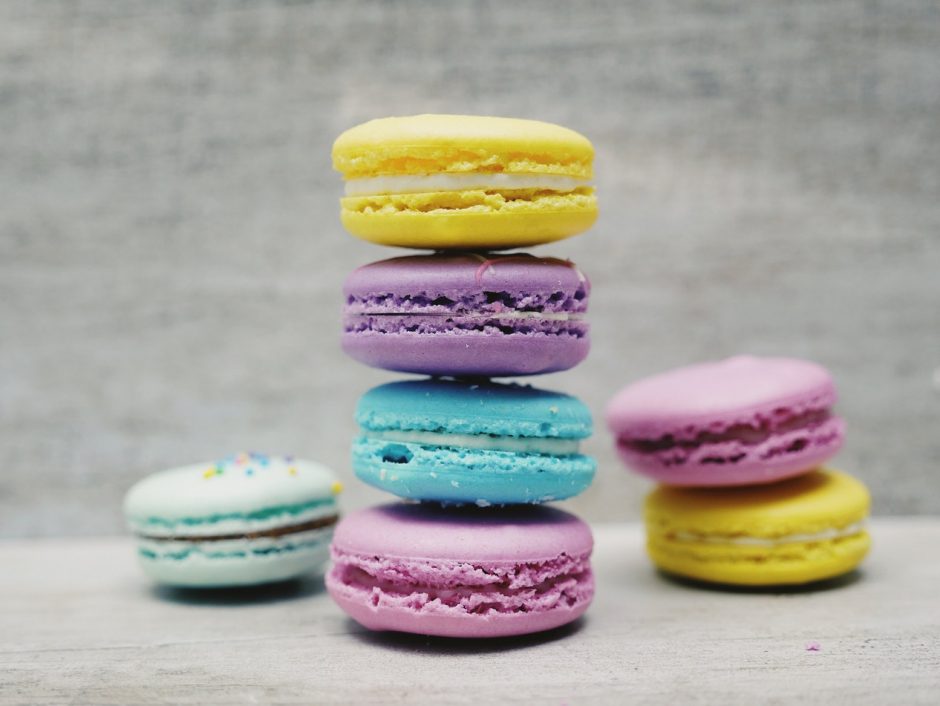 The French brag about creating the legendary Macarons – little sweets made of 2 domes of meringue and a heart of ganache cream – yet it takes no other than an etymology research to set things straight. It was Caterina de’ Medici who, in 1553, offered the famous pastry at her wedding with the Duke of Orléans, no less than four centuries before the claimed birth of Ladurée, the most famous pastry shop in Paris. Thus, Italy is the birthplace of the biscuit. Every since the Roman ages, when slices of bread cooked twice – “bis-cooked” – in the oven were distributed to soldiers before battles.

Over the centuries, the sweet delights we know have served as a bonding element for the Italian unification. Historians tell how during World War I soldiers spent time in the trenches reading the letters sent by loved ones, accompanied by packages of food to share with their comrades. This is how the Sicilians discovered the existence of the trademark Piedmont butter cookies – the Krumiri – dedicated in the previous century to Victor Emmanuel II and his moustache (giving them their shape). Likewise, the soldiers from Piedmont got to know the shortcrust pastry biscuits covered in sesame seeds. The best of this kind were made by the Capuchin nuns of Palermo who, upon being asked the name of the scrumptious biscuits by Carolina, Queen of Naples and Archduchess of Austria – on a visit to the convent – answered “Reginelle” (little queens), just as we know them today. The Ricciarelli from Siena, named after a nobleman – Ricciardetto della Gherardesca – were tasted for the first time by Venetian soldiers, who in exchange disclosed the secrets of the cornflour Zaleti to their Tuscan counterparts. Thus, time in the trenches was alleviated by eating sweets and talking about food, as the Italian nation came to life.

Biscuits have continued to represent the unity and modernization of the Country even after World War II, in the years of the economic boom, when homemade products turned industrial. The emblem of such period were the Pavesini, heirs to the Savoiardi from the age of Aimone of Savoy, an essential ingredient in two extremely famous desserts: the zuppa inglese and the tiramisù.

Moreover, the history of Italian biscuit-making is not just a matter of taste and genuineness, but also great economic value: business dynasties such as the Loacher, the Galbusera, the Gentilini, the Lazzaroni (formerly importers of British biscuits, before becoming producers of the almond-based amaretti), the Colussi, the Doria, the Pavesi, and all the way to true international financial empires such as Barilla with its Mulino Bianco brand or Ferrero from Alba (Cuneo) – that has recently presented a 1.5 billion dollar offer to purchase the cookie branch of US giant Kellogg. Yessir, Italy sets out to conquer the world armed with biscuits. Just like the ancient Romans.