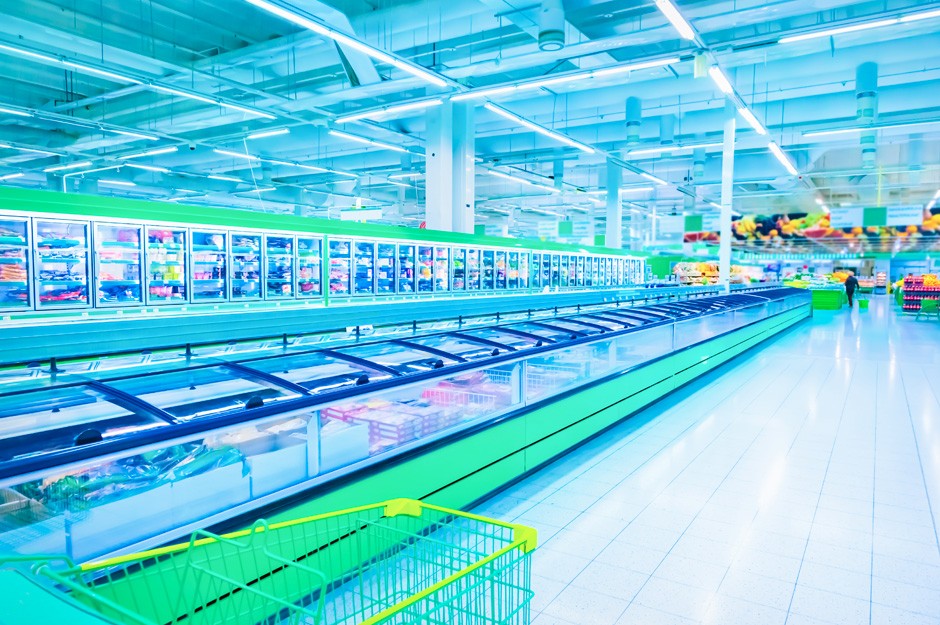 Unlike other European countries, Italy’s food retail and distribution continues to be based on small and traditional grocery stores (Mom and Pop shops), followed by open-air markets.  Just in last few years, larger food retailers had started to appeal to consumers who are how attracted by the convenience and the wide range of products that larger retail formats have to offer.

A summary of the Italian food market

Social factors, such as smaller families, longer work hours, more and more working women, single people and people that are living longer are all contributing to the change seen in global food markets. Italy’s food industry distribution has some differences in growth between the Northern and Southern parts of the country.

Also, Italian consumer’s acceptance of private brands is lower than in other European countries and a demand for single-portion products and convenience foods has increased. However, the combination of rising food prices and stagnant economic growth is encouraging Italians to move away from branded products. In fact, the link between bad and good food may explain most Italians’ reluctance to embrace private label products. Brand name producers continue to dominate certain markets, such as milk, pasta, tomatoes and cookies. Let’s take Barilla for example: this internationally known company controls around 45% of the Italian pasta market. Another good example is Parmalat, it controls one third of the UHT milk market.  In general, Italian consumers don’t like to shop at discount stores and buy private label products. However, given that the market for private label goods in Italy is still relatively small in comparison to other Western European countries, there is a growth opportunity.

The behavior of consumers of Italian food

Italy has a heterogeneous industrial economy and in general, the north is more industrial and dominated by private companies, while the south is more agricultural and affected by a higher unemployment rate. This division is confirmed by the distribution of retail outlets throughout Italy, with the majority of supermarkets in the north (53% vs 27% in the south). Recently, Italian consumers have begun to show appreciation for the convenience of large supermarkets and hypermarkets. However, Italians still greatly value high quality and fresh foods, which is why they prefer to shop daily rather than weekly like other European countries.

In today’s society, Italian consumers get married at an older age and have fewer children than they did in the past.  Also, smaller families and the larger presence of women in the workforce have forced retailers to offer ready-made, ready-to-serve products. However, the majority of Italians still live in small cities and towns where local shoppers prefer open-air markets.

When we talk about Italian food retailers and distributors, there are six key players: Coop Italia, Conad, Interdis, Carrefour, Auchan and SPAR.

One particular characteristic of Italian retailers and distributers is the large number of buying groups that started emerging in the mid 90’s on with the goal of buying products at a lower cost because of a greater purchasing power.

We can assume that Italy’s food retail and distribution sector continues to be divided: traditional grocery stores represent the majority of outlets, with a few large retailers and many small local grocery stores. However, social changes and new economic opportunities are creating the right premise for foreign operators to expand their network.

Whether red, white, flat, mild or pungent, onions are one of the staples of the Mediterranean diet. Scientifically…

The most used preservation methods chosen by the food industry

From the beginning of human settlement, the need to preserve food and limit food spoilage was essential for survival.…