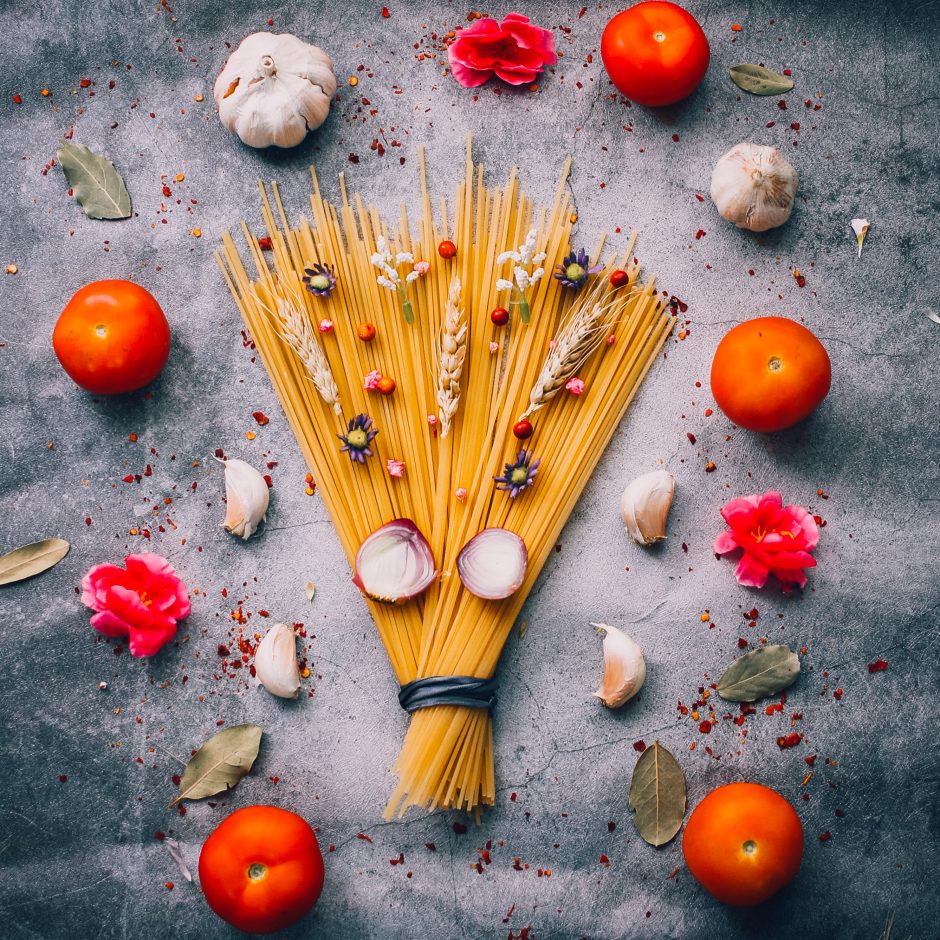 The agri-food sector is the number one driving force behind Italian industry. Compared to the contraction seen in two longstanding sectors of its manufacturing industry – fashion (-4.6%) and the automotive sector (-4.4%) – the latest report issued by Coldiretti, the Italian national farming federation, has announced an increase of 3% in the agri-food sector, based on ISTAT national statistics.

Coldiretti stresses how food has become Italy’s main source of wealth thanks to its extensive agrifood supply chain, which stretches from fields to shelves to catering businesses and is worth €538 billion, the equivalent of 25% of the country’s GDP, employing 3.8 million people. Never before has so much Italian food and wine been consumed abroad: Italian food exports are at a record high, up 4% in 2019 compared to the previous year’s €41.8 billion.

The success of the agri-food sector is mostly due to Italian agriculture’s supremacy in various aspects: currently the ‘greenest’ in Europe with 297 PDO-PGI certified specialities recognised at an EU level and 415 DOC-DOCG certified wines. But that’s not all. No less than 5,155 traditional regional products have been recorded along the length and breadth of the Italian peninsula, which leads the organic sector with over 60,000 organic farms. There are currently 40,000 farms committed to preserving seeds and plants at risk of extinction. Italy is also number one when it comes to world food safety, with the lowest number of foodstuffs containing unauthorised chemical residues. If you take biodiversity, no one else comes close: there are 504 varieties of grapes on its vine stock register compared to the 278 varieties boasted by its French cousins and 533 varieties of olive compared to Spain’s 70.

‘Italy’s record achievements when it comes to food demonstrate the role that the agricultural industry plays in this country’s sustainable growth,’ commented the chairman of Coldiretti, Ettore Prandini. ‘We should therefore protect such a key industry if we want to ensure food safety and its national dominance, particularly at a time when food has once more become a strategic factor in international relations: from free trade agreements to trade wars such as President Trump’s tariffs, Brexit and the Russian embargo.’

“Italian food is an experience in tradition, continuity and development,” Pellegrino Artusi used to say. And the very first…