THE CONFLICT IN UKRAINE AND ITS IMPACT ON PASTA 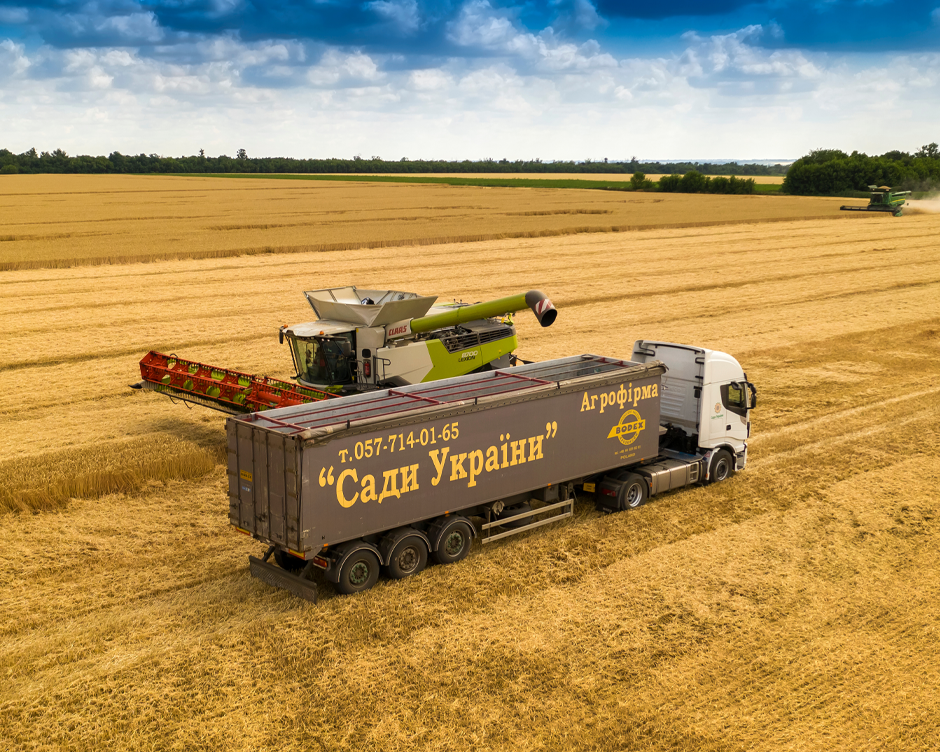 After the doom and gloom of the last few months, the deal recently signed by Ukraine and Russia is a beacon of hope for grain exports. The agreement, that allows the resumption of vital grain exports from Ukrainian Black Sea ports, is an important diplomatic breakthrough aimed at alleviating the global food crisis sparked by the war. As a matter of fact, so far Russia had blocked maritime access to those ports thus impeding the export of millions of tons of Ukrainian grain to the numerous countries that rely on it. Considering that in normal times Ukraine would export around three-quarters of the grain it produces, it is no wonder that the country is known as one of the world’s breadbaskets.

Pessimism among the general Italian public – worried about an imminent shortage of pasta – comes from the lack of specific information: in this particular case, the clarification that Ukraine is a major producer and exporter of soft wheat, whereas durum wheat is the one needed for the production of pasta.

At the moment, the conflict in Ukraine does not affect the production of Italian pasta. As recently pointed out by the Unione Italiana Food, the leading association in Italy for direct representation of food product categories, no durum wheat was imported from Ukraine in 2021; in the same year, the durum wheat imported from Russia was less than 3% of Italy’s total imports and less than 1% of the total needs of pasta industries. Yet, since other commodities are affected by the war and in the global economy the price fluctuations of one may well drag the others along, it is too early to say that the conflict in Ukraine will not have any indirect effect on pasta at all.

The crisis that the Italian pasta sector has been facing so far has different origins. The +80% increase registered last year by the International Monetary Fund for the price of durum wheat is the result of a combination of factors, among which the impact of climate change on agriculture, international speculation and the accumulation of essential goods by some countries. The recent price increases of raw materials, energy, gasoline and packaging materials do not speak for a quick recovery of the sector either.

If the poor harvest registered in Europe this year is contributing to keeping durum prices high, the outlook for next year seems to be rather positive. Global durum production is expected to rebound in 2023 with a +10% increase especially in the United States, Canada, Mexico and Kazakhstan, thus potentially easing export prices to E.U. countries, Italy included.

Food drying is one of the oldest method of preserving food. In ancient times the sun and the wind…

Christmastime in Italy comes with a traditional dilemma: Panettone or Pandoro? Panettone lovers find Pandoro too simple and buttery,…

A GOURMET SEASON: PORCINI MUSHROOMS AND TRUFFLES ARE KINGS OF THE FALL

Fall is foodies’ paradise. While the days growing shorter and the air turning colder call for longer, cozy indoor…