THE COUNTDOWN TO ANUGA 2017 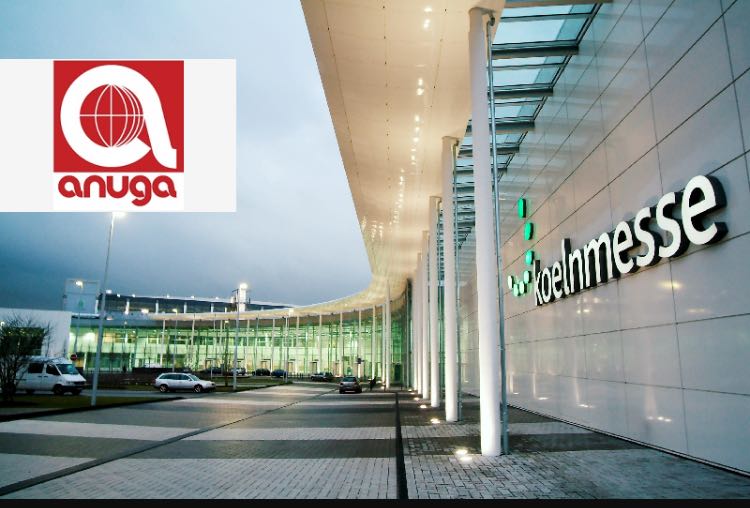 Everything is ready for Anuga 2017, the world’s leading biennial food and beverage trade fair, which will take place in the German city of Cologne from 7-11 October 2017. Out of a total of 7,200 exhibitors, Italy’s profile – featuring 1,036 companies – stands out (Alifood will be on stand D030 in Hall 4.1). Indian exhibitors participating in the fair have also attracted a great deal of attention and for good reason: India is, in actual fact, the official partner of the 2017 edition of Anuga. Sponsored by the Ministry of Food Processing Industries, India will be presenting the variety of raw materials and food specialities produced by a vast and diverse land, whose ingredients and food preparation methods can vary enormously from one region to another.
The number of Indian exhibitors attending Anuga has constantly increased in recent years: from 45 in 2005 to 111 at this year’s edition. As well as tea and spices, the most frequently exported goods from its local food industry are rice, grains and pulses as well as ready meals, the stars of an ‘ethnic’ cuisine enjoyed the world over. India itself is a market worth looking into: the potential is enormous. In 2030, the population is forecast to be 1.5 billion and, having overtaken China, India will be the most populous country in the world.

THE HISTORY OF ANUGA

The Allgemeine Nahrungs Und Genussmittel Ausstellung (A.N.U.G.A., or literally ‘General Food and Beverage Fair’) is considered the most important international food fair in the world. It takes place every two years in Cologne, but that hasn’t always been the case. The first edition took place in Stuttgart in 1919. At that time, it was not the trade fair we are familiar with today; instead, it was a national meeting organised by German food retailers. The event was a success and the organisers decided to repeat it on an annual basis. Every year, a new venue was chosen: Munich in 1920, Hanover in 1921, Berlin in 1922 and Magdeburg in 1923. The first edition that ever took place in Cologne was from 17-24 August, 1924: it attracted 340 exhibitors and approximately 40,000 visitors.
The fair was so well organized that the decision was taken to stay in Cologne, later switching from an annual to a biennial frequency. After the Second World War, Anuga gradually went from being an event reserved for German companies to a leading international showcase for the food industry. This year’s event, which will take place from 7-11 October 2017, is the 34th edition.

IN THE MIDST OF EVERY CRISIS LIES A GREAT OPPORTUNITY