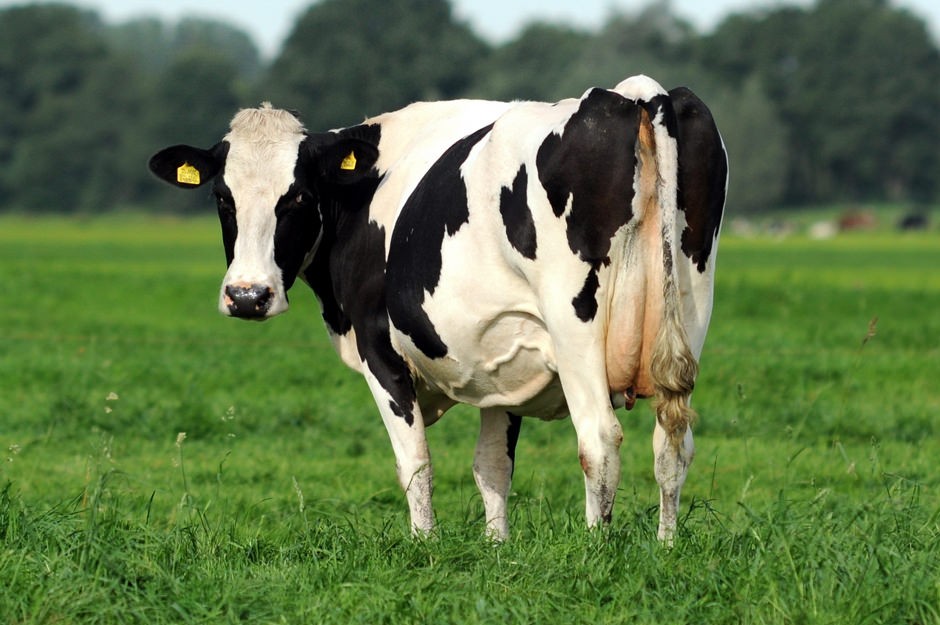 For more than 30 years, Europeans countries have imposed quotes on milk production. Now, the end of EU milk quotes in March is going to alter the global dairy marketplace.

Under that scenario, the EU milk production is expected to grow, mainly from some particular countries.

The EU will produce more milk, above all in six countries: Ireland, Denmark, France, Poland, Germany and Netherlands. Total EU milk production is expected to grow by 11%, that is 15.4 million metric tons more milk in 2020 than 2013.

Much of new milk production will be turned into more dairy export, led by cheese.

Production of the whole milk powder will be declined in recent years and the end of the quotas can really reverse the trend.  In addition, many of the extra commodities will be exported to countries outside the EU.

We can predict that EU milk and dairies exporters will become even bigger then U.S. ?

In effect, EU countries already export more cheese and butter then United States. This scenario is true for the big companies, but it’s not so easy for the small business: today the export outside Europe is run by traders, who are more competitive on price and have partner companies abroad.

The global demand for dairy product will grow faster than the available supply over next 10 years, meantime EU dairy commodities exports are increasing the competition between the major exporting countries, such as U.S. and New Zealand.

The largest dairy companies in EU countries will rely on subsidiaries and joint venture in emerging markets in Asia, Africa and Middle East. An example is the Denmark Arla Foods and the Mengniu group in China. This partnership develops an innovation factory to understand the specific tastes and preferences of Chinese market.

Improve customer service (getting closer to customer), the quality and range of products will be the keys of this new global market place. How will respond the United States companies? Will continue United States to build share despite increasing competition from EU countries?

Let us know what you’re thinking about!

Italy, homeland of pasta and bread, is the best place for celiac persons

The uncanny tastiness of Burrata

The top list of the more promising marketplaces for Italian food