THE HISTORY OF EDIBLE CURRENCIES 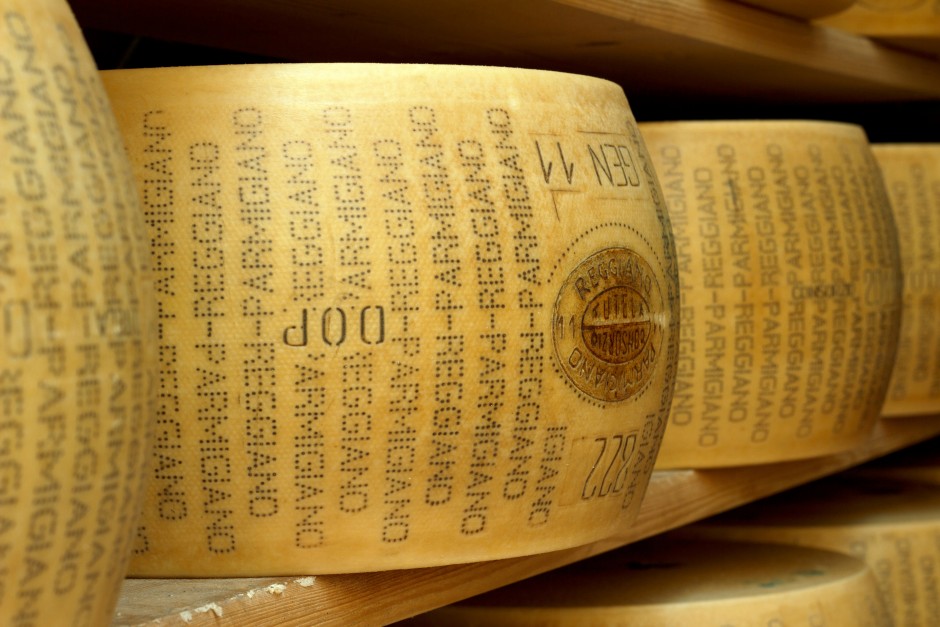 Cryptocurrencies and the changes they will make to the global economy: newspapers all over the world seem to talk of nothing else. Nevertheless, even as far back as 2014, in Russia, a small village south-east of Moscow was the first to use blockchain technology in its transactions. It was in this village, Kolionovo, that Mikhail Shlyapnikov, a farmer, created a local currency in order to protect this small agricultural community from economic upheavals. The currency’s value was linked to the potato, with one kolion (taken from the name of the village) worth 10 kilograms of potatoes, which could be exchanged for services or other foods. The Bank of Russia disapproved of this initiative, declaring the kolion illegal tender and pressing charges against its inventor, but Mikhail Shlyapnikov’s idea was not as crazy as it might seem. Food has been used as a currency for centuries. Here are a few examples:

1-Salt
In Ancient Rome, legionaries could be paid in salt. This explains the origin of the word ‘salary’, which comes from the Latin word ‘salarium’, a ration of salt. The custom of paying people with salt was also widespread in Ancient China and in East Africa during the Middle Ages, where salt was the main currency. More recently, salt was used as money by a number of Ethiopian tribes.

2-Tea
Bricks of tea were used for centuries instead of coinage in China, Siberia, Tibet, Turkmenistan, Russia and Mongolia, where this custom lasted up until the Second World War.

3-Bread and beer
In Ancient Egypt, the standard basic salary consisted of ten pieces of bread and a ration of beer, which ranged from a third of a pitcher of beer to two full pitchers a day. This practice proved useful to the inhabitants of Angola in the late 1980s, when they were forced to use beer as currency during a period of hyperinflation.

4-Cocoa
A list of edible currencies cannot fail to include cocoa. In the 1500s, the goods that could be exchanged for cocoa among the Aztecs in southern Mexico included: 1 turkey = 100 cocoa beans; 1 turkey egg = 3 cocoa beans; 1 fully ripe avocado = 1 cocoa bean; 1 large tomato = 1 cocoa bean. We know this thanks to the Codex Mendoza (1541), which is kept in the archives of the University
of Oxford’s Bodleian Library.

5-Rum
Rum was used as money in New England, in the mid-1700s, in what history has dubbed the ‘triangular trade’ that operated between the Americas, Europe and Africa.

6-Turmeric
Edible currencies also include Reng, a ball of turmeric wrapped in coconut fibres, used in the past on the Solomon Islands, north-east of Australia.

7-Potatoes
Bafia potato purée was an ancient currency in the part of the world now known as the Republic of Cameroon.

8-Fruit and spaghetti
The year 2011 saw an unexpected boom in the demand for fresh fruit in British jails. The reason for this was that inmates had started bartering with fresh fruit, due to the poor quality of the food supplied by prison management. In 2016, the BBC reported that noodles had overtaken cigarettes as a commodity in US prisons.

9-Parmesan
Among the Italian news reports of 2009 that particularly struck journalists at The New York Times, there was one about the use of Parmigiano Reggiano as a currency, or rather as a way of securing loans. At a time of extreme recession, some Italian banks accepted wheels of parmesan as collateral for securing loans, helping to fund producers of this traditional cheese of central Italy

2016 Food Trends on Google: The Rise of Functional Foods and why there’s a big opportunity for brands

Today’s dinner table looks quite different than it did just 10 years ago. For one, there’s likely a smartphone next…

As he hunted for pepper and other spices, Christopher Columbus, who had left Palos de la Frontera to…

The most recent addition to our team of highly skilled professionals is a new Logistics Specialist, Sofia Baretto. She…