THE IMPACT OF DROUGHT ON AGRICULTURAL PRODUCTION 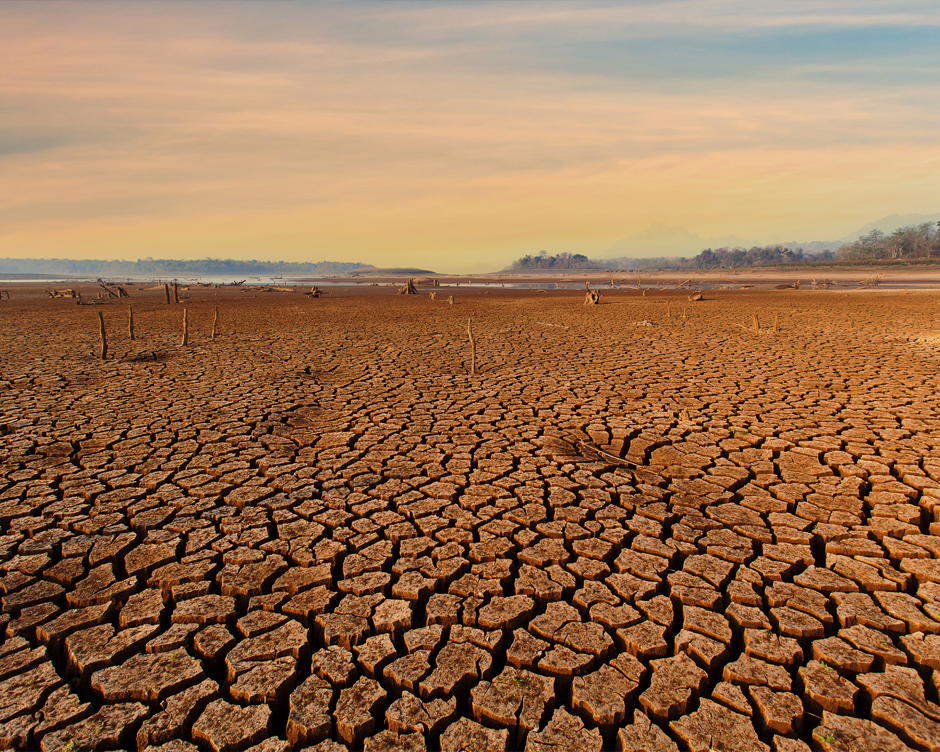 Besides the turmoil caused by the ongoing conflict in Ukraine, the drought that recently hit many countries all over the world adds worry to all of us operating in the food business. In the USA, spring wheat, durum wheat, barley and cotton are expected to have the lowest yields since the 1980s; cereals and other crops are not meant to be abundant in Europe either. The outlook is rather negative in Africa as well, as drought conditions are affecting large areas of the East Africa region. Crop conditions have deteriorated in many parts and, although South Africa’s maize output is expected to be slightly above the 5-year average, the combination of high fuel prices and high fertilizer prices could potentially jeopardize the entire sector.

In Italy, we registered the worst drought in 70 years. At the beginning of July, the Italian government declared a state of emergency in five of its most-productive regions, while Italy’s farmers’ confederation Coldiretti – with a third of the national agricultural output at risk – estimated a three-billion-euro ($3bn) damage to the sector. According to the EU’s Monitoring Agricultural Resources unit, exceptionally dry conditions have hurt corn and sunflower production and forced rice farmers to cut plantings. Yields of durum wheat, the grain used to make pasta, will fall below the five-year average, it stated in a June report.

The scarcity of water does not impact only irrigation – and therefore the agricultural production – but the entire hydropower system too. Hydroelectric power, which usually supplies 15% of the country’s needs, is down 50% so far this year. Although “climate change” has rapidly become the buzz word of the year, the power source of many hydroelectric plants had to be replaced by gas, with a significant increase in costs and CO2 emissions.

All over the world, we seem to be entangled in a vicious circle that is hard to avoid right now. We need more water, we have less water. Water scarcity is strictly linked to drought but it is not a weather condition: it is a major, structural imbalance between available water and demand that significantly impacts the environment, society and economy. In this perspective, the problem should be seriously addressed by governments; yet water is not central to the EU Green Deal and is marginal in the national and subnational climate strategies. Solutions for tackling water scarcity and support climate mitigation are already available: the reuse of treated wastewater and reclaimed water – for instance – and the application of the latest technology for a more efficient management of irrigation scheduling and monitoring. Hopefully episodes of water crisis such as the one we are experiencing will help them understand the importance of caring for water, the most important resource we have.

How flavor drives your nutrition

Mark Schatzker, author of the Dorito Effect: the surprising new truth about food and flavor, has recently published an…

According to the Health/Wellness: food as medicine global survey compiled by Nielsen after studying a sample of 30,000…