THE IMPORTANCE OF TEAMWORK 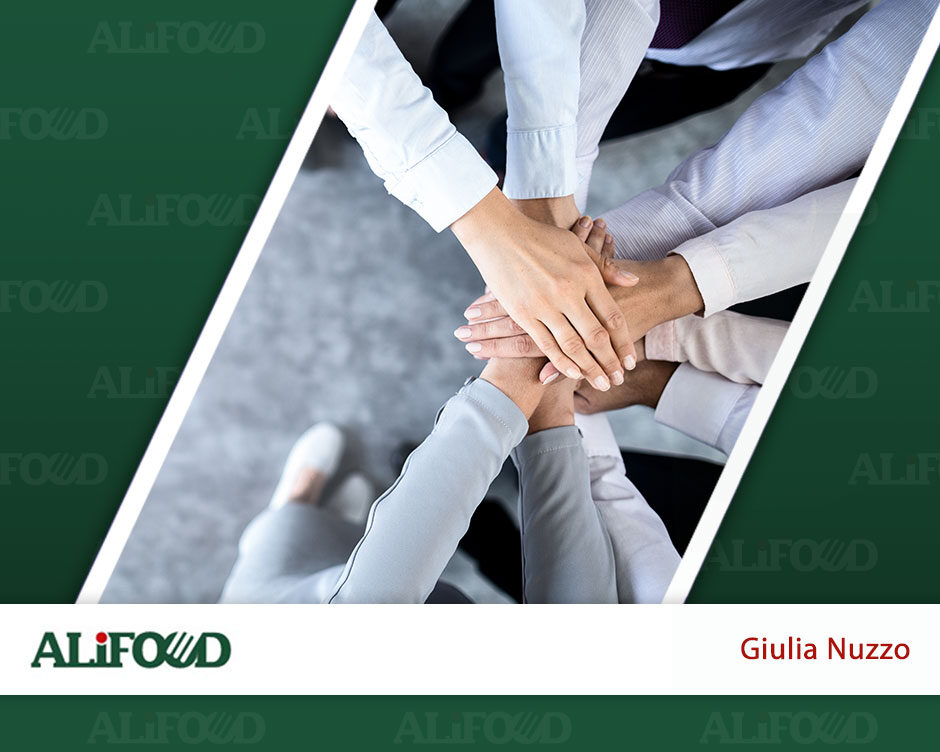 Phil Jackson, one of the most famous NBA coaches, based his success on a fundamental principle: “The strength of the team is each individual member. The strength of each member is the team.” The importance of creating a high-performing team does not apply to sports only: in our contemporary society, it is vital for businesses as well if they really want to succeed in such a competitive world. More often than not, the success of a project depends on how quickly and efficiently single members of a group manage to work together as a team.
Although in the last couple of years the COVID-19 pandemic forced us all to undergo a form of social isolation which often led stronger personalities to emerge at the expense of other people, it is comforting to know that the vast majority of us instead tried to make the most of this time by seeking “refuge” in familiar and friendly environments. From a business perspective, to me this human inclination translates into the need of working as a team: a group of people who stand by each other in a context which promotes cordiality, loyalty and friendship.

The ability of building a strong, winning team lies in a three steps approach: first of all, you need to find the “right” people; secondly, you share with them the target they should pursue then you motivate them. Setting a serene environment is also important in order for people to develop positive relationships and support one another, besides performing at their best. In this scenario, the figure of a leader who assumes the responsibility of guiding the team plays an essential role. In my opinion, it should be a mature and empathic person, able to motivate and empower all the team members but also capable of taking active part in the daily operations when necessary. Since we often look at the team leader as a sounding board and a reflection – in a way – of ourselves, it also important for this person to be skilled in active listening and open to dialogue. It is only when each member feels emotionally and psychologically safe in his/her team that ideas flow, contributions are given without the fear of judgement and a reassuring, motivating feeling of belonging gets developed.

To be fair, working together is not always easy. We are humans, after all; we may come from different walks of life and have diverse personalities. We surely have strengths but also weaknesses. The power of a great team lies in its ability to convert these weaknesses into opportunities for improvement which, in turn, become the real asset of a business. Although teamwork does not always prevent from failure, it is in difficult times that its stability comes out. Success is also about how a team reacts when it suffers a setback: if it remains united and learns from its mistakes, it will reach the goal eventually.

The recent pandemic taught us that unexpected events may happen and sometimes they just cannot be avoided. I have been lucky enough to face these hard times with the team that I am part of. Together we dealt with all the issues; those very same issues that in the end made us more responsible for ourselves, for one another and for our company too.Success and profit are just a natural consequence of this approach. As Michael Jordan would say: “Talent wins games, but teamwork and intelligence win championships”.

In Italy, food is given much upper hand while observing the Italian New Year habits. The tradition vary…