THE MOST FAMOUS ITALIAN DESSERTS: SOME SWEET CURIOSITIES 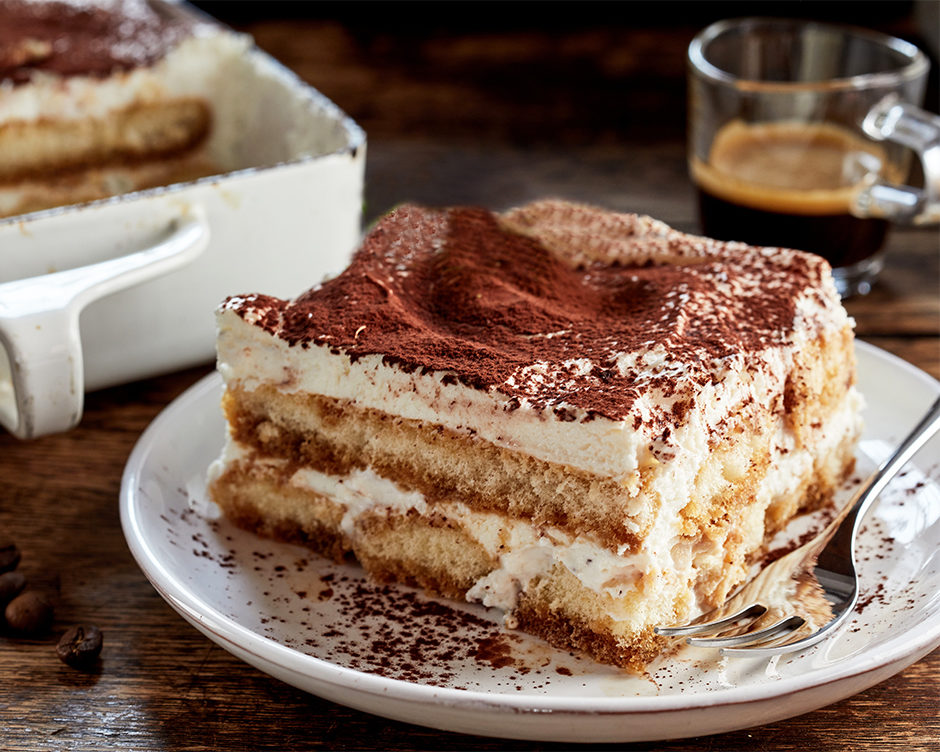 The famous “dessert stomach” was probably invented in Italy because, never mind the three savory courses that form a standard Italian meal, many are the traditional sweet foods that we indulge in at the end of a friendly session around the table.

Starting from the most famous of all Italian desserts, Tiramisù , it is interesting to know that, back in the 19th century, this powerful, coffee-flavored sponge cake used to be allegedly served as a “tonic” to the customers of a local brothel in Treviso. If this were true, it would not come to a surprise then that its other ingredients are mascarpone cheese, eggs and sugar, sometimes spiced up with a drop of liqueur. The name itself, originating from the dialectal expression tireme su (which literally means “pick me up”), would also be lifted to a brand new level of meaning. Despite the prudery that made Tiramisù disappear from recipe books for almost a century, today it is a staple on the menu of many restaurants all over the country.

Moving South, Babà is a delicacy that makes all the patisseries in and around Naples very proud. Its peculiar mushroom shape makes it easily recognizable and so does its taste, very sweet and rich with rum-flavored syrup. This lovely sponge cake is such a symbol of the Neapolitan culinary and cultural heritage that saying to someone <you are a babà> means they are very sweet and kind. Not many people know, though, that babà has Polish origins: babka ponczowa, in fact, was the name of a cake created by Stanislaus Leszczyński, the exiled king of Poland who decided to soften the dough of a typical Alsatian cake with alcohol.

Without a doubt, the queen of Sicilian desserts is Cassata: a fantastic cake that manages to pay homage to some of the best ingredients of the island in just one recipe. Made with sugared ricotta, sponge cake, royal pasta, and candied fruit, it is such a typical Sicilian product that it has been included by the Ministry of Agricultural, Food and Forestry Policies in the list of the traditional Italian agri-food products (P.A.T.). Originally created as an Easter dessert, Cassata is now available throughout the year. Its name comes from the Arabic “Quas’at” that means big bowl, the very bowl in which the ricotta cheese was originally mixed with sugar.

Going back North, Monte Bianco is an elegant dessert typical of Northern Italy, namely Piedmont and Lombardy. In the Aosta Valley, close to the border with France, it is known as Mont Blanc. It is very much an autumnal cake because its main ingredient is chestnut. It was created towards the end of the 17th century when chestnut flour – previously used to make bread and help people cope with the famine, following a series of wars – returned to be an additional, non-essential ingredient. Despite having been a signature dessert served at the Parisian tea shop “Angelina” since 1903, Monte Bianco originated in Italy and it takes its name from the Monte Bianco mountain in the Alps which it resembles, when sprinkled with icing sugar.

PIZZA AND PINSA: SO SIMILAR, YET SO DIFFERENT