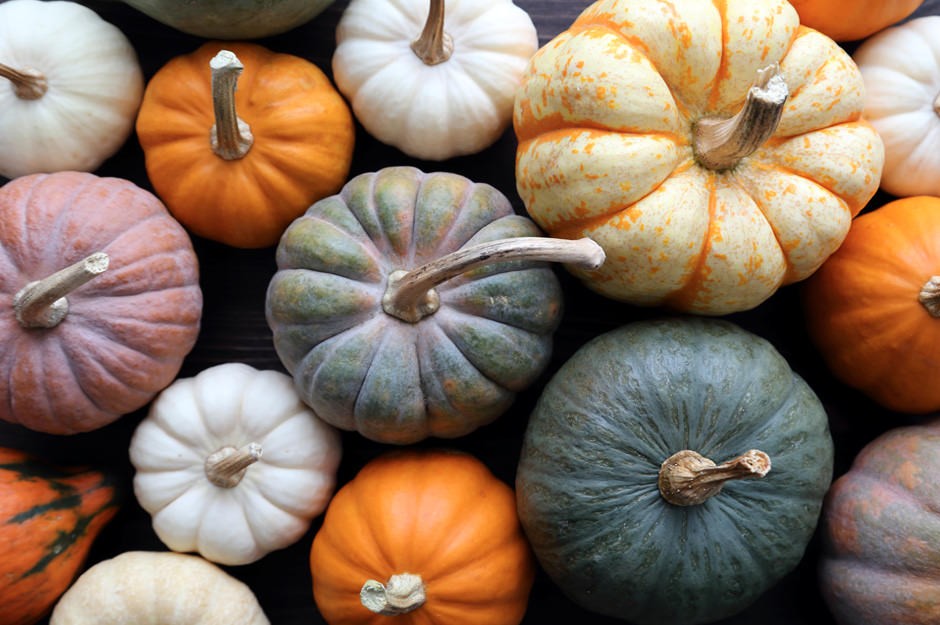 Pumpkins are a kind of cucurbitaceous, the genus that includes squashes and edible gourds. It has nourished people on every continent for millennial. Although it is true that the Spanish brought pumpkins to Spain along with other New World specimens, historical accounts say that Apicius and Charlemagne place them on pre-Columbian tables throughout Europe.

All 20 Italian regions use pumpkin as a culinary ingredient. However, people from the Veneto Region take this culinary ingredient to a whole new level.  Pumpkin is a special ingredient in many Italian dishes and Marina di Chioggia pumpkins are considered the best type for cooking. After you’ve tried it, you too can attest to the savory, dense flavor and silky texture that Marina di Chioggia pumpkins have to offer.

How to say pumpkin in Venetian

In Venetian dialect, the pumpkin is called the “suca barruca”. It’s sphere shaped and a bright orange color. It is grown is vast quantities and is incredibly rich in vital antioxidants and vitamins. The use of the name suca barruca came from Venetian street vendors because they used to walk around the streets with containers full of roasted pumpkin on their shoulders, yelling out “Suca baruca, suca baruca” so that school children or anyone else who desired a sugary snack knew where they could get it.

Pumpkins is a very versatile food: you can cut it into a smaller pieces so that it’s easier to store and it’s perfect to use in both sweet and savory dishes such as for pie fillings and in risottos.

Source: Love And Zucca: Why Venice Adores Its Pumpkins

A FOOD AND WINE TRIP ACROSS LOMBARDY